Motorola could announce the Moto G6 lineup on April 19

Motorola has sent out invites for an event in Sao Paulo on April 19th which indicates the company will finally launch the Moto G6 series of phones. 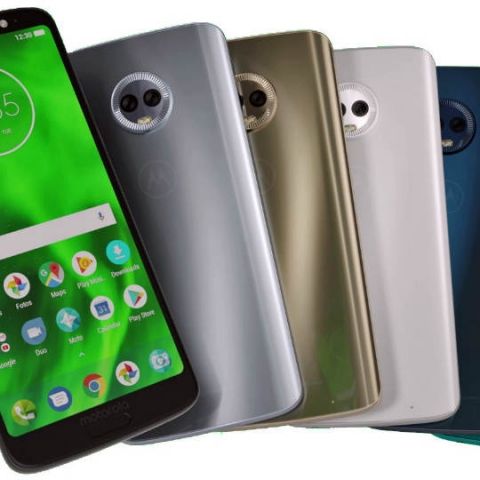 The highly anticipated Moto G6 lineup of phones may finally launch this month. According to a report by AndroidPit, Moto has sent out a “greenish” invitation for an event in Brazil on April 19. While it doesn’t explicitly mention it will be the Moto G6, rumours and leaks point towards that. 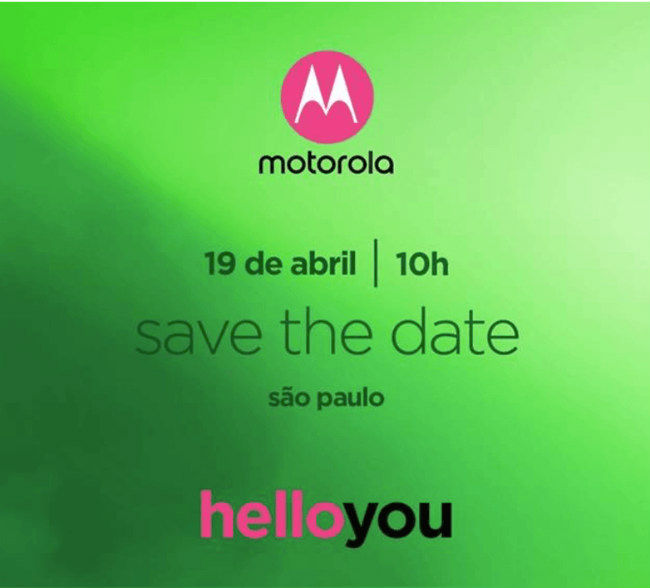