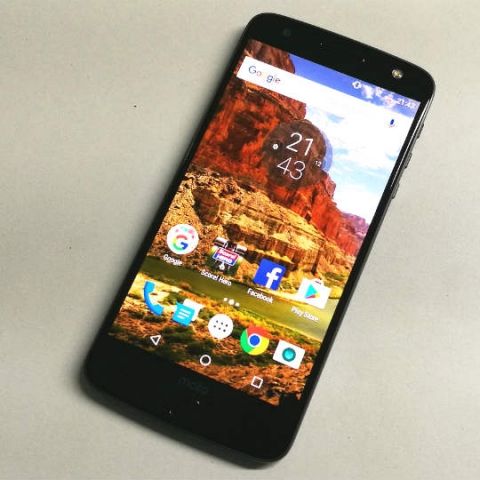 Motorola is started rolling out the Android Nougat v7.0 update to the Moto Z and the Moto Z Force phones globally. Besides the usual bunch of improvements that come with Nougat, the update will also bring support for Daydream, Google’s new VR platform. This means that the Moto Z and the Moto Z Force are the first devices (besides the Google Pixel phones) to be recognised as Daydream-ready devices. However, in order to use Daydream, buyers will have to purchase Google’s Daydream View VR headset.

While the Moto Z Force is not yet available in India, the Moto Z, Moto Z Play and four Moto Mods were launched last month. However, the update has not yet been announced for the Moto Z Play. But the company has already confirmed that the Z Play, along with a number of other devices, including the Moto G4 series and last year’s Moto X series will be updated to Android Nougat.

Besides Moto, Sony has also announced the list of devices that will receive the Nougat update. This includes the Xperia Z3+, Xperia Z5, Xperia Z5 Premium and more.