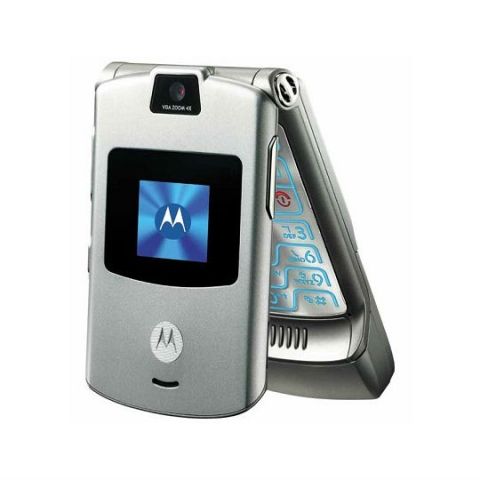 Motorola has helped Lenovo make a lot of profit, so much so that in the second quarter of 2018, it reduced the operational expenses of the company by a total of $175 million (YoY). Since its acquisition by Lenovo in 2014, the company has been regularly launching phones and as per a latest Wall Street Journal report, the company wants to lure customers by launching the Moto Razr in a new avatar - with a foldable display.

“The Motorola Razr phone is making a comeback. The once-popular flip phone is being revived as a smartphone with a foldable screen and a starting price of roughly $1,500,” The Wall Street Journal cited people familiar with the matter as saying. The report says that Lenovo is partnering with Verizon to sell the new Razr devices in the US as soon as February. However, the device is said to be in testing phase and its release date could change.

Unfortunately, no concrete information, like screen size, specifications, or even form factor, is available about the phone. The first mention of a foldable Razr phone was in February when Lenovo CEO, Yang Yuanqing talked about bringing back the phone. “With the new technology, particularly foldable screens, I think you will see more and more innovation on our smartphone design. So hopefully what you just described [the Motorola Razr brand] will be developed or realized very soon,” Yuanqing had said about the phone.

Except for the FlexPai, which is made by a little-known Chinese manufacturer Royole Corporation, and Samsung's foldable phone, there is no other foldable device which has been showcased publically. Samsung, which is leading the foldable smartphone market with its alleged Galaxy Fold, is reported to launch the device in the coming months. A report claimed that the company may launch the phone along with the Galaxy S10 device on February 20.