Moto G7 and Motorola One launched in India 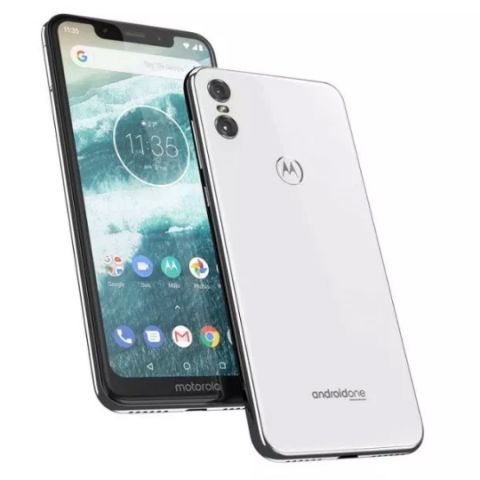 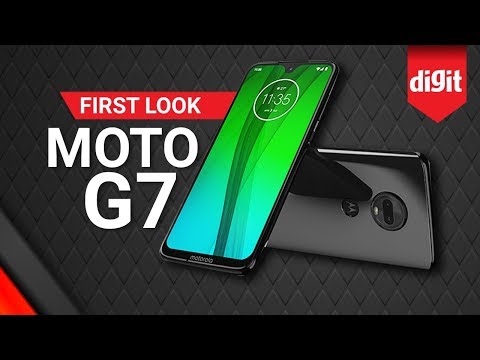 Motorola has launched the Moto G7 and the Motorola One smartphones in India. While the Moto G7 is the second phone of the G7 Series of devices (after Moto G7 Power) to launch in the country, the Motorola One is the second Android One phone (Moto One Power was the first) from the Lenovo-owned brand. Both the smartphones will retail from Moto Hub stores, Large Format Retail chains, and mobile stores across the country. Those who want to buy the Moto G7 and Motorola one online can also pick them up from Flipkart.

“Since Moto G redefined the Indian smartphone market in 2014, more and more consumers are interested in premium phones at affordable prices. Generation after generation, we remain focused on our main consumer commitment: offering phones that have the premium features you deserve, without sacrificing the quality, affordability and dependability you expect,” the company said in a statement.

Moto G7 and Motorola One prices and launch offers:

Both the Moto G7 and the Motorola One will be available starting March 25 in clear white and ceramic black colours. The Moto G7 is priced at Rs 16,999, and the Motorola One will cost users Rs 13,999. As far as the launch offers are concerned, both the devices have a special launch offer under which Jio customers can get Rs 2200 cashback. In order to avail the cashback, the buyer needs to be a Jio Prime customer and perform a recharge of Rs 198 or Rs 299 to activate the offer. The cashback will be transferred back into their MyJio account in the form of 44 vouchers, each worth Rs 50. These vouchers can then be used one at a time to perform subsequent recharges worth Rs 198 or Rs 299, via the MyJio app. The Moto G7 features an ultrawide 6.2-inch Max Vision Full HD+ display with a waterdrop notch. Motorola is calling this a u-shaped design. The display has an aspect ratio of 19:9 and a resolution of 1080x2270 pixels. Under the hood, the phone has the Qualcomm Snapdragon 632 processor, and Motorola claims that the device is 50 percent faster than the previous generation. The Moto G7 has 4GB of RAM and 64GB storage, which can be expanded up to 128GB via microSD card.

As for the camera, the phone has a 12MP + 5MP dual camera system equipped with features like Portrait mode, Spot Color, Cinemagraph, Auto Smile Capture and Google Lens integration. On the front is an 8MP camera with an f/2.2 aperture. The phone is fitted with a 15W TurboPower charger which is claimed to deliver 9 hours of power in just 15 minutes. The Moto G7 comes equipped with exclusive Moto Experiences like Quick Capture, Fast Flashlight and Attentive Display. The phone runs on Android 9 Pie. The Motorola One features a 5.9-inch Max Vision display offering a 19:9 aspect ratio. It is powered by an octa-core Qualcomm Snapdragon 625 processor clocked at 2.0 GHz, coupled with 4GB of RAM and 64GB storage. It offers a rear-mounted fingerprint sensor, and is backed by a 3,000mAh battery with 15W power adapter. The company claims that 20 minutes of charging gives a run-time of up to 6 hours.

For imaging, Motorola One is equipped a dual-rear camera setup with a 13MP and 2MP sensors, and there is an 8MP camera on the front. Since the phone is launched under Google’s Android One programme, it will get security updates for three years. The phone runs Android 9 Pie and has “AI-powered innovations from Google” out-of-the-box.