Motorola has officially launched the Moto G Power and Moto G Stylus mid-range smartphones in the US. 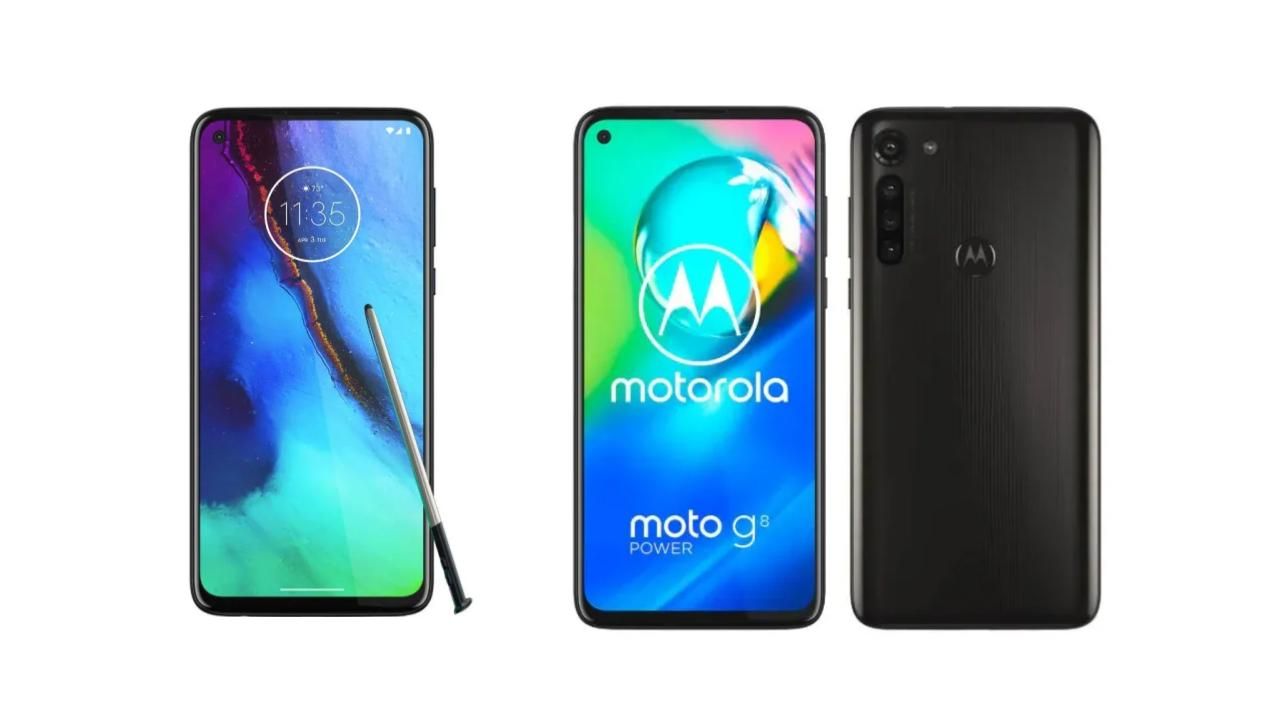 Motorola recently launched the new Razr smartphone in the US to whet the appetite of true-blue flip phone lovers, but it hasn’t forgotten about its patrons in the mid-range segment. Motorola announced on Friday two new models in the Moto G line-up of smartphones, namely the Moto G Power and Moto G Stylus. While the former’s unique feature is long battery life, the latter’s is an inbuilt stylus. Both models are currently on sale in the US and will be launched in Canada by springtime. The Moto G Power starts at $249 (Rs 17,800 approx), and the Moto G Stylus, at $299 (Rs 21,400 approx).

The Moto G Power is presumably named so because it packs a massive 5000mAh battery on the inside along with support for 10W “rapid” charging. The company claims the battery is good for up to 3 days of use on a single charge. The handset is powered by a Qualcomm Snapdragon 665 chip with 4GB of RAM. Internal storage is 64GB but can be expanded to up to 512GB using a microSD card. The rear camera setup includes a 16MP primary sensor (f/1.7 aperture), 2MP macro sensor (f/2.2 aperture), and an 8MP ultra-wide angle sensor (f/2.2 aperture). The selfie camera is a 16MP unit (f/2.0 aperture).

The Moto G Stylus, as you can tell, comes with an inbuilt ‘slide-out’ stylus for scribbling and drawing on the screen. Like the Moto G Power, it’s powered by a Qualcomm Snapdragon 665 chip with 4GB of RAM. Internal storage is 128GB but can be expanded to up to 512GB using a microSD card. Compared to the Moto G Power, the Moto G Stylus has a smaller 4000mAh battery with support for 10W “rapid” charging. The company claims the battery is good for up to 2 days of use on a single charge. If you’re in the market for a smartphone with a stylus but reside in India, you can consider the Samsung Galaxy Note10 Lite that was launched earlier this month. It starts at Rs 38,999.

Both Motorola mid-range entrants sport a 6.4-inch “Max Vision” IPS LCD screen with a resolution of 2300 x 1080 pixels. The screen is housed in an aluminium water-repellent body that has a fingerprint scanner on the back side. Both handsets run Android 10 right out of the box. While the Moto G Power is available in a single Smoke Black colourway, the Moto G Stylus is available in a single Mystic Indigo colourway. Both models feature Bluetooth 5.0, a 3.5mm audio jack, and native support for Google Assistant. In its official blog, Motorola hasn’t mentioned if it has plans of bringing its two new mid-range models to India anytime soon.