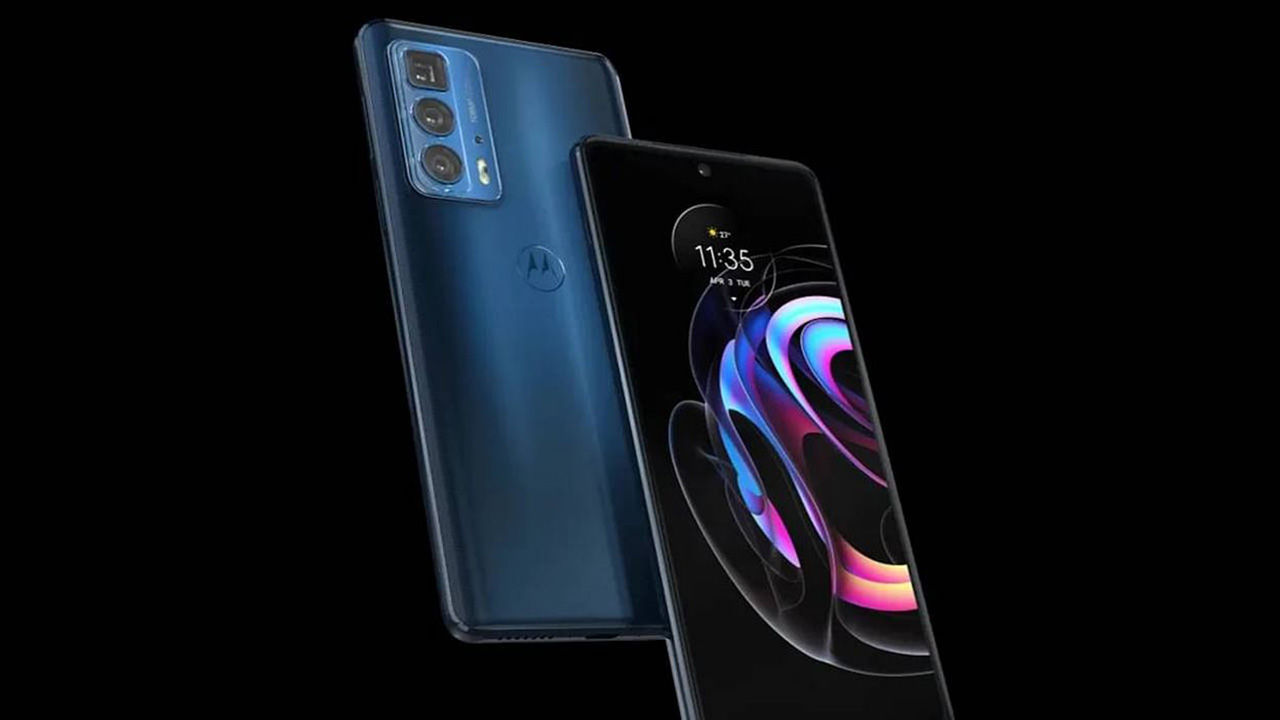 Motorola Edge 30 Ultra is reportedly set to launch in January with the phone set to come with a Snapdragon 898 chipset. Latest reports claim, the Moto Edge 30 Ultra in doing so will also beat the Galaxy S22 and become the first Android flagship phone of 2022 to be powered by Qualcomm’s upcoming flagship chipset.

The information comes courtesy of TechnikNews, which also claims to have leaked the full specs of the Edge 30 Ultra. Codenamed "Rogue", the Motorola Edge 30 Ultra will sport a 6.67-inch FullHD+ OLED punch-hole display, and also get a 144Hz refresh rate and HDR10+ certification.

As explained before, the Motorola Edge 30 Ultra will be powered by Qualcomm's yet-to-be-announced Snapdragon 898. This chipset will be paired with 8GB or 12GB of LPDDR5 RAM, and either 128GB or 256GB storage. There, however, will not be a microSD card slot for storage expansion.

For cameras, the phone will come with a 60MP selfie lens, and at the back a triple camera set-up with 50MP primary, 50MP ultrawide and 2MP depth sensor. Of these, the primary camera will come with OIS. Apart from this, the phone is said to run Android 12 out of the box and receive two OS updates globally.

Keeping the lights on the device will be a 5,000 mAh battery with support for up to 68W fast charging. This charger will reportedly charge the phone to 50% in less than 15 minutes and 100% in under 35 minutes. However, there will reportedly be no wireless charging on the Edge 30 Ultra.