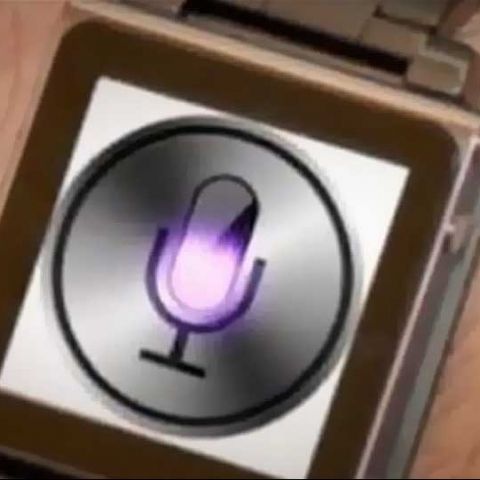 The Apple iWatch may have looked like a pipe dream in the beginning but now it’s clear that Apple is taking it quite seriously. Sources close to Bloomberg and The Verge have revealed that the Apple iWatch could be released this year and that head of design and interfaces at Apple, Jonathan Ive is heading a 100-member strong team that is developing the device. The sources further claimed that the project has been alive for a while and that a couple of years ago, Ive and his team procured Nike watches in order to “study” them.

The Verge reports that the Apple iWatch will run a reworked version of iOS that’s already running on the iPhone and the iPad instead of the OS that runs on the iPod Nano (that is already being used as a watch with the help of certain accessories). One of the main goals of the Apple team seems to be getting the watch’s battery to last 4-5 days but the current prototypes are falling short of that target.

While it may be surprising that Apple is focusing on the watch segment, statistics revealed by Bloomberg show that it may actually be a wise business decision. Watches make $60 billion annually across the globe and also have very high margins at 60%, which, as Bloomberg points out, is higher than margins on TVs.

We reported earlier that the Apple iWatch is expected to wield a flexible display and a slap bracelet with the visual area changing in size according to the size of the wearer’s wrist. The Apple iWatch could also feature solar panels and a kinetic charging module that will ensure that simple movement charges the watch’s batteries.