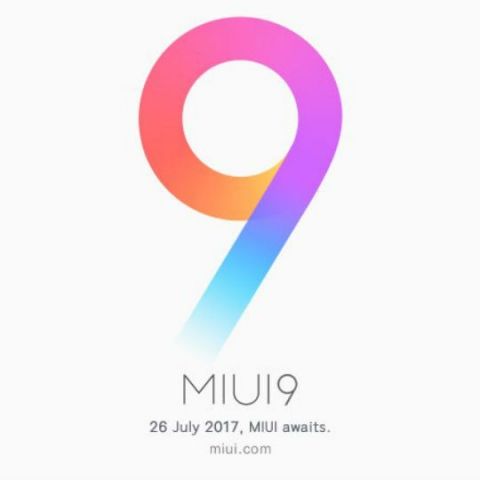 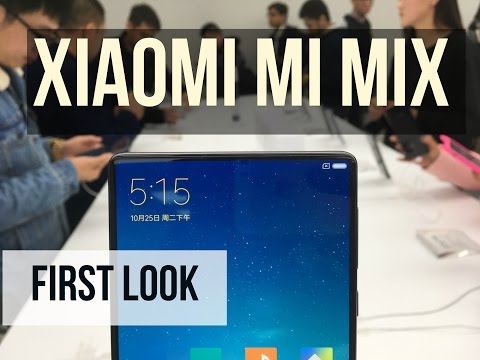 Xiaomi has started rolling out the MIUI 9 global beta update for its second batch of supported devices. In a blog post, Xiaomi announced the release of the latest MIUI installment and also the list of devices for which it's being launched. The second batch of devices receiving the beta update include - Xiaomi Mi MIX, Mi Note 2, Mi 5, Mi 5s, Mi 5s Plus, Mi MAX 2, Mi Max, Redmi 4 and Redmi 4x.

The MIUI 9 update was announced by Xiaomi nearly a month ago and and it sports a slew of new features such as dual screen support, virtual assistant, system optimisations, image search and a lot more. You can upgrade your Xiaomi devices by following our update guide here. According to the blog, the update is highly recommended with a success rate of 94.62 percent. You can download the update package for your device here.

The first batch of devices receiving the beta updates included the Xiaomi Mi 6, Redmi 4X and more. For the uninformed, MIUI is a heavily customised version of Android that Xiaomi uses in all its smartphones and MIUI 9 is the latest version based on Android Nougat 7.0. Do make sure to take a full backup of your device before performing the beta update and remember that even though the recommendation rate is high for this update, it's still a beta update and may have some bugs that need to be ironed out.