Kuo predicts that the company will launch three iPhones this year and will be more aggressive when it comes to pricing. He also said there will be an iPhone X Plus this year. 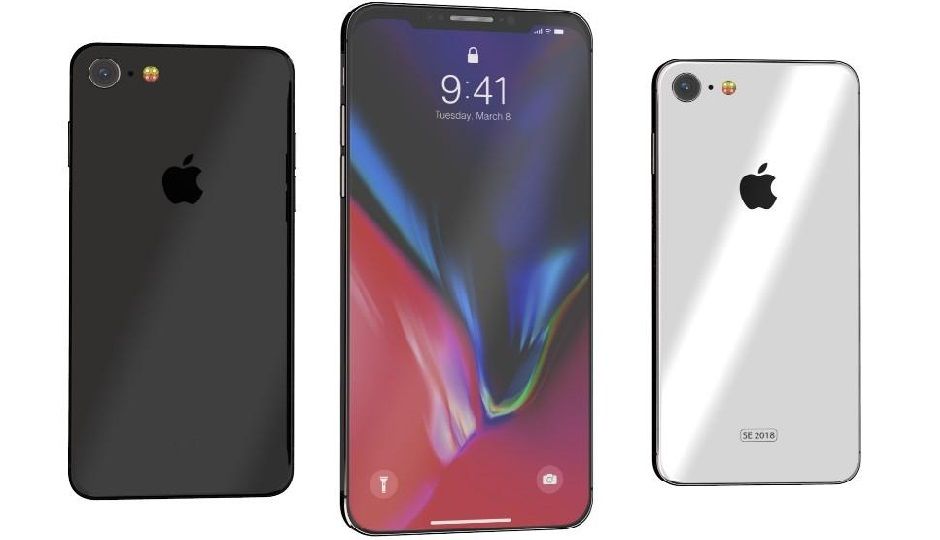 Renowned Apple analyst Ming-Chi Kuo has predicted that the company will launch three iPhone devices in September this year and when it comes to the pricing strategy, it will be “more aggressive” to boost the sales. According to Kuo’s first Apple-related research note for his new firm TF International Securities, one of the main reasons why Apple will adopt a more aggressive pricing strategy is “Apple's concern over the negative impact of a higher price" for its 2018 iPhones.

“We forecast that Apple will adopt a more aggressive price policy for the following reasons: (1) concern over the negative impact of a higher price in a mature smartphone market on selling momentum, (2) improved cost structure, which is mainly attributed to assembly yield improvements of end product & 3D sensing and cost reduction of components, and (3) increasing users of Face ID benefiting the promotion of the Apple service and ecosystem,” the firm said.

Earlier this year, analyst Amit Daryanani from RBC Capital Markets told MacRumors that the base price of the 5.8-inch iPhone X might get a cut of about $100, which will bring the price down to $899. The 6.5-inch iPhone X Plus might be launched at a base price of $999.

Last year, unlike what Apple had expected, the response to its super premium iPhone X was lukewarm as many existing users believe that the device is too expensive.

A top analyst with asset management firm Piper Jaffray said that 44 per cent people who didn't upgrade said that they baulked at the idea because their current “iPhone works fine”. More than a third of the respondents said that the iPhone X, which starts at $999, is too expensive. And eight per cent said they would have upgraded if the new phone had a larger screen.

Further, a report by Taipei Times based on a research note from Yuanta Securities anaylst Jeff Pu said that one of the iPhones that will come out in 2019 will have a triple-lens rear camera setup. While the note didn’t close much of the details, another report by Economic Daily News claims the rear camera setup will have a 6P lens design and can give up to 5X zoom. There will also be at least one 12-megapixel lens within the setup.