When you think of touch screen devices these days, Apple and Google-powered products are usually at the top of the list. Microsoft has probably had it with other vendors taking credit for the concept—especially since Microsoft has produced tablet PCs for 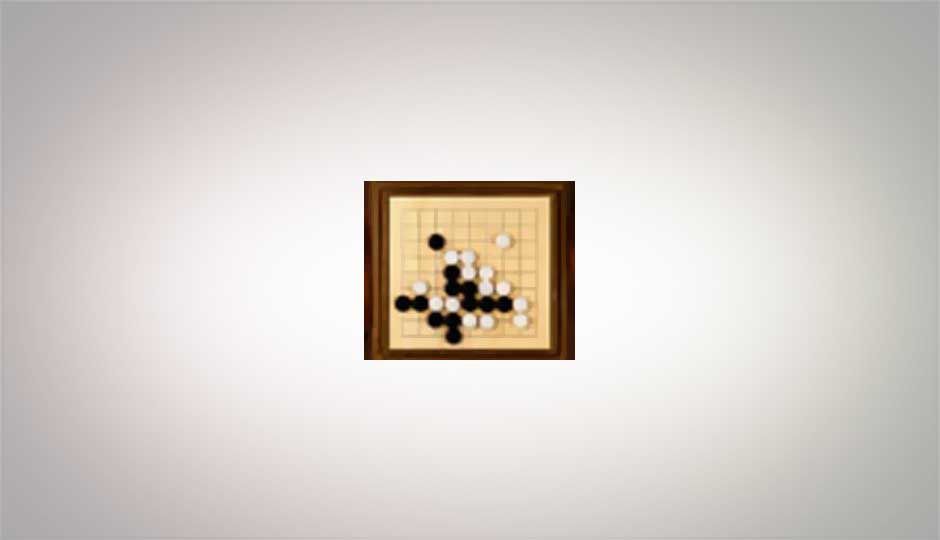 When you think of touch screen devices these days, Apple and Google-powered products are usually at the top of the list. Microsoft has probably had it with other vendors taking credit for the concept—especially since Microsoft has produced tablet PCs for almost a decade, and since it's also the company behind Surface, the awesome multi-touch UI concept that first appeared in May 2007.

But in some ways, the lack of consumer recognition it's Microsoft's own fault. Aside from hewing too closely to its Windows desktop software UI, and not treating tablet PCs and smartphones as unique devices with their own requirements, Microsoft also relied on older, pressure-sensitive, plastic resistive screens for years. Plastic resistive displays require stiff finger presses or a stylus for optimal performance. Newer glass capacitive displays work differently; they consist of just one layer instead of two, are more accurate and sensitive to finger touches, and dispense with the need for a stylus entirely.

[RELATED_ARTICLE]Microsoft's new Windows Phone 7 devices finally have glass capacitive displays. But behind closed doors, it turns out the company may be working on display technology that could trump all others. Microsoft has also applied for a patent for a new kind of touch screen display that offers genuine tactile feedback, according to Thinq. The patent, entitled "Light-induced shape-memory polymer display screen," came to light when the US Patents and Trademarks Office published it yesterday, although Microsoft first filed the application in May 2009.

The patent covers a touch screen design that includes what's called a shape-memory layer. When activated via a specific frequency of ultraviolet light, individual pixels can be raised or lowered, which would lend the displayed image some physical texture, the report said.

The possibilities are endless, but one would be immediately gratifying: imagine an on-screen keyboard with individual raised "keys" that depress when you touch them. That's light-years ahead of haptic feedback, which induces mild vibrations whenever you touch the screen on a smartphone or other touch-enabled device. Still, this one application alone could do away with hardware QWERTY keyboards forever.

Back in October 2008, Microsoft Research unveiled SecondLight, a technology that added a second dimension to Surface, letting users slide lens over the display in order to manipulate on-screen models. That technology still projected images onto a display like Surface, but also employed a switchable diffuser that aligned liquid crystal molecules and let light pass through whenever a voltage was applied.

There's no word yet on when we'll see the first shape-memory displays from Microsoft, though an obvious early route would be another upgrade to Microsoft Surface.