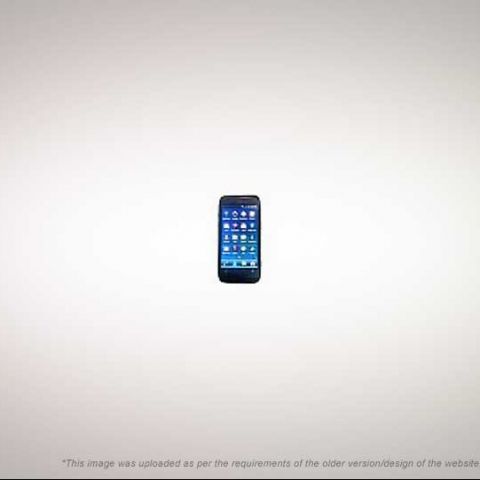 Micromax is reportedly prepping its first dual-core Android smartphone, which is likely to be priced under Rs. 20,000. The device, dubbed as Micromax A85, is supposed to have a dual-core Nvidia Tegra T 2 processor and gesture control-based user interface. The A85 is expected to be launched later this year.

The details of the device are a bit sketchy but some of the specifications are known to us. The A85 will run either on Android 2.2 Froyo or Android 2.3 Gingerbread operating system. The device may house a 3.7 to 4-inch capacitive display with 480 x 800 pixel resolution. Ambiguity prevails over camera size as well as it's likely to be a 5MP or 8MP rear camera. Moreover, the device will also have a VGA front camera, WiFi, Bluetooth, GPS, FM tuner, 1650 mAh battery and microSD card slot.

Meanwhile, Androids.in reports that the Micromax A85 is rebranded version of Chinese smartphone K-Touch W700. It further states that the specs of the new device resembles the Chinese device.

Earlier this year, Micromax had launched two Android-based smartphones Andro A70 and A60 in India.