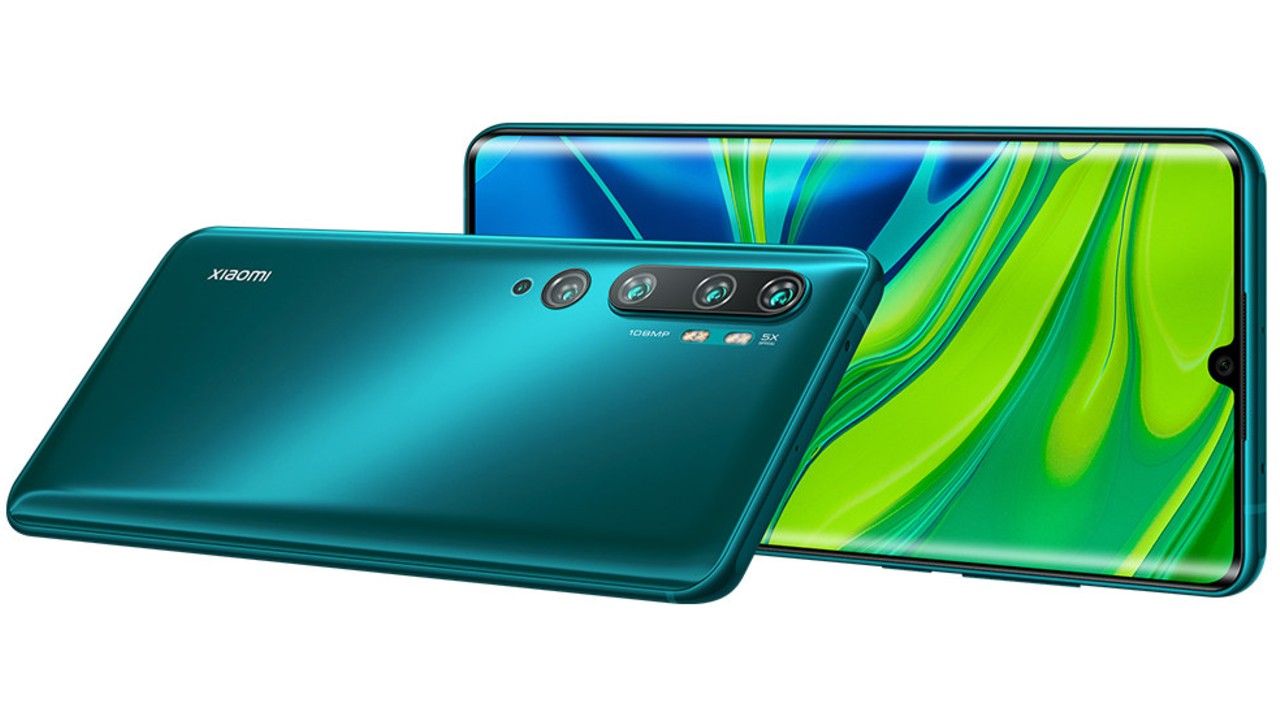 Xiaomi India VP said it's been a year since the Redmi Note 7 Pro launch, and teased a smartphone launch in February

Xiaomi's head of marketing also teased an industry-stirring launch in 2020.

Going by the rumours and teasers, it could very well be the Mi Note 10 with a 108MP camera, just in time to counter the Samsung Galaxy S20 series.

The drought of new smartphones from Xiaomi is coming to an end soon. The last Xiaomi smartphones to launch in India was the Redmi Note 8 series. And the company has been teasing a 108MP smartphone for quite some time now. Now, Xiaomi India executives have started to tease a smartphone launch soon.

Right now, the only smartphone with a 108MP camera in Xiaomi’s lineup is the Mi Note 10. And the phone has been rumoured for a long time to launch in India back in December. Now, Xiaomi VP Manu Kumar Jain announced it has been a year of launching the Redmi Note 7 in India, which was one of the most affordable 48MP camera smartphones in the India. Then he asked what should Xiaomi launch first in 2020. It would certainly be good for Xiaomi if it starts the year with another benchmark-setting 108MP camera smartphone. It could very well be the first, and certainly won’t be the last to launch one in 2020.

Similar to Jain, Xiaomi’s head of marketing, Anuj Sharma also tweeted it has been three months since the last Xiaomi phone launch, and hyped about an industry-stirring launch in 2020.

If it is indeed the Mi Note 10, it would be a big deal for Xiaomi. The Mi Note 10 competes with the OnePlus 7T and the Realme X2 Pro in terms of pricing and specifications, and upon launch, it could be Xiaomi’s most expensive offering in India. The Mi Series also has been dormant in India for a long time with only the Android-One powered Mi A series getting an annual refresh.

Having tested the waters with the Redmi K20 series, Xiaomi could look at positioning themselves in the high-end segment once again. Notably, in the first few years of starting operations, Xiaomi did launch the flagship phones under the Mi banner. But since the Mi 5, we have not seen a high-end Mi smartphone in India. All that could change in 2020.

In 2019, both OnePlus and Apple had a good year. The former doubled its shipments in Q3 2019 following the launch of the OnePlus 7T, while the latter made its entry into the Top10 smartphones in India following price cuts on the iPhone XR and high demand for the iPhone 11 series. Clearly, the market is being receptive of high-end smartphones that sit below the premium flagships. We also saw quite a few value flagships this year. A year-old Realme brought the Realme X2 Pro and Xiaomi themselves launched the K20 Pro.

With the Galaxy S20 series coming in, the Mi Note 10 could very well come as an alternative for people to look into, since Samsung is also rumoured to use 108MP cameras in its flagships.