Meizu Pro 5 will be the name of Meizu's next flagship, confirms VP

The phone was rumoured as the Meizu NUIX till now, but the name has finally been confirmed by VP Li Nan. 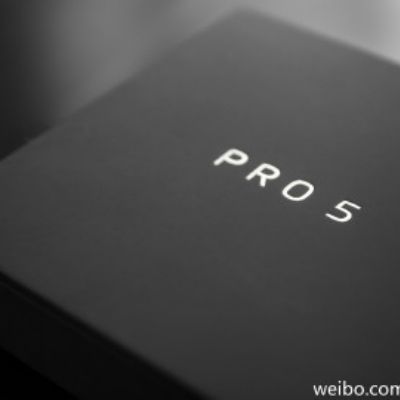 Chinese smartphone maker Meizu's next flagship device will be called the Meizu Pro 5. Company VP, Li Nan, posted images of the device's retail packaging on Weibo, confirming the name of the smartphone. This is the same device that has been rumoured as the Meizu NIUX for a while. 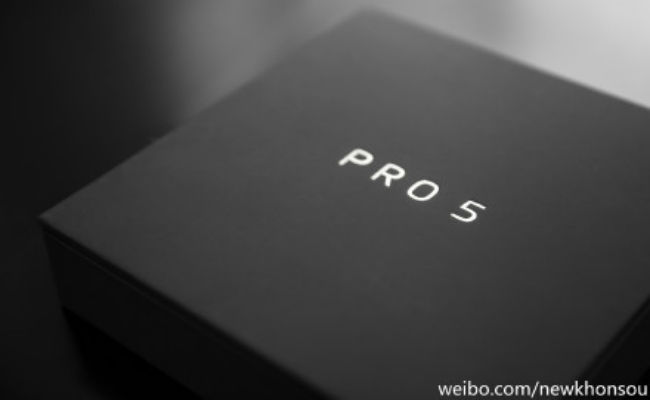 As you can see above, the image shows a black box, with the name Pro 5 on top of it. The Meizu Pro 5 is expected to have a 5.5 inch 1080p display, along with a 64-bit octa-core Samsung Exynos 7 processor. There are speculations of two variants of the device, one with 3GB RAM and 32GB storage option and other one with 4GB of RAM and 64GB of storage. At the the moment, there are no words regarding the front camera of the device, but the rear camera is tipped to be at 21MP.

On the software front, the device would be running on Meizu's own Flyme OS, based on Android Lollipop 5.1. Recently, an AnTuTu benchmark score of 69,000 scored by the device was also leaked. The device might also come with a fingerprint sensor, as is quickly becoming the standard with flagship devices nowadays. Meizu has also confirmed a 1080p display for the Pro 5 smartphone, with Bai Yongxiang, President and co-founder, Meizu saying 2k display are not logical for phones. He also said the device will feature the best CPU under the hood. 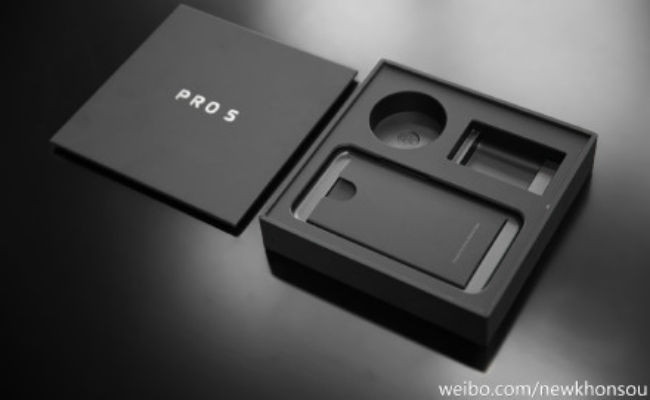 Meizu entered the Indian market with the launch of Meizu M1 Note earlier this year and launched its brand officially last month. Currently, the company is selling the M2 Note and MX5 smartphones. The MX5 is the flagship device from the company, priced at Rs. 19,999 and selling only on Snapdeal. The Meizu Pro 5 should also be launching in India some time soon, although the dates for the same aren't known yet.