The device is also expected to have 3GB of RAM and 32GB of internal storage, expected to be released next month. Chinese manufacturer Meizu has said that a 2K display resolution is not logical on smartphones, and a resolution of 1080p is ample. The statement has been given by the company's President and co-Founder, Bai Yongxiang. He mentioned his views while talking about Meizu's next flagship device, the NIUX, which has now been confirmed to feature a 1080p display, along with the "best" CPU. The device is expected to release next month. Meizu CEO Aber Bai also posted on Weibo that it wants to make products that will satisfy consumers, instead of simply piling up parameters. He further said that even the best CPUs available in the market cannot work efficiently with Quad HD displays.

Last week, an AnTuTu benchmark score of 69000 by the Meizu NIUX was leaked, along with a 3D graphics score of 21158. The leaked image showed that the device will have a 1080p display, Samsung's Exynos 7420 SoC with 3GB of RAM and 32GB of internal storage. It also revealed that the phone has cameras of 21MP and 5MP. Exynos 7 is the same processor used by Samsung in its latest flagship devices, namely the Galaxy S6 series, and the Galaxy Note 5. The smartphone is also expected to run on the latest version of Flyme UI, based on Android Lollipop v5.1. Earlier today, a leaked image of the device was spotted on Weibo. The image does not reveal much about the device, but it is now expected that it will have a fingerprint sensor integrated into the Home button. 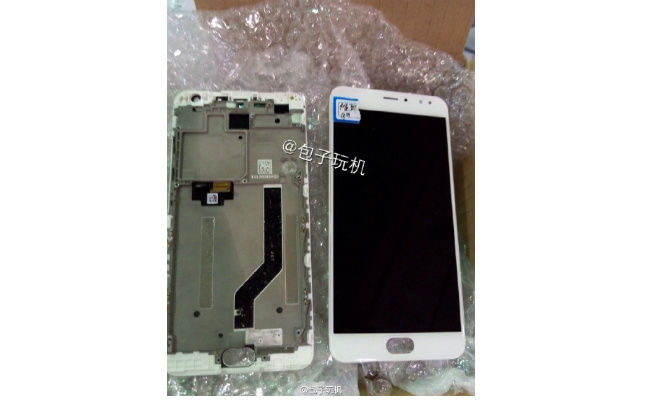 Meizu entered the Indian market earlier this year with the M1 Note, and the official launch of the brand happened last month. Apart from this device, the company is selling its M2 Note and MX5 smartphones in India for Rs. 9,999 and Rs. 19,999 respectively. The company has received a good response to the MX5, which went out of stock on Snapdeal on the first day. The device is expected to be put up for sale again in September, but there is no specific date of sale for now.

Update: The VP of Meizu, Li Nan has posted renders of the upcoming Meizu NIUX smartphone.