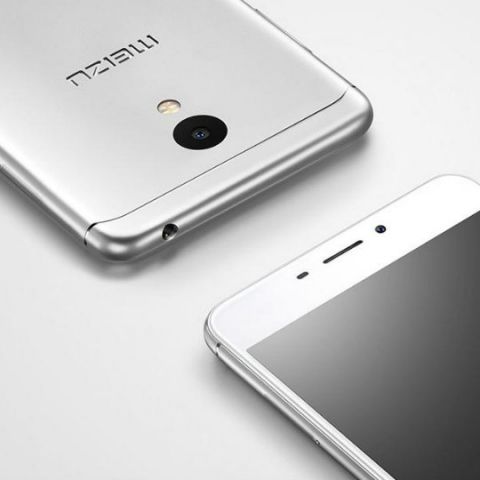 Meizu has not launched any phone in the Indian market in a while, but it has been bullish in its domestic market. It launched the M6s in January and Meizu 15 Lite, 15 and 15 Plus in April. Now the company is reported to launch the M6T smartphone in the affordable segment to rival fellow Chinese smartphone maker Xiaomi’s Redmi 5. If the report on Meizumatters is to be believed, The M6T will be launched as a Flipkart-exclusive smartphone and may be bundled with Jio offers.

Further, the Meizu M6s smartphone features a thin-bezel design and comes with a fingerprint sensor placed on the side edge. It is powered by a Hexa-core Samsung Exynos 7872 chipset and sports a 5.7-inch HD+ display with a 1440×720p resolution. The dual-SIM smartphone is backed by a 3000mAh battery and runs on Flyme OS 6.2 on top of Android 7.1.2 Nougat.