Meizu introduces M2 Note in India, to sell via Amazon for Rs. 9,999

After selling the M1 Note previously, Meizu M2 Note, featuring 5.5” FHD display, will sell via Amazon from next week for Rs. 9,999 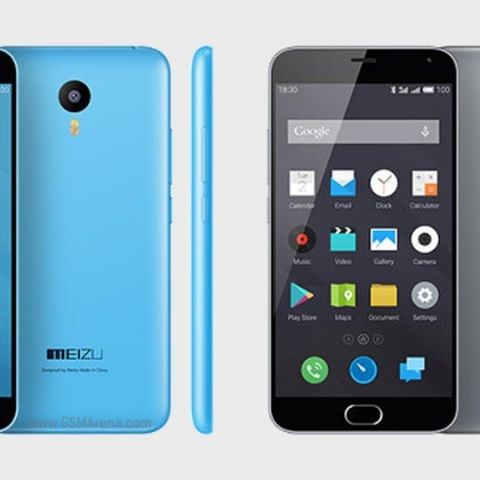 Meizu is introducing the 16GB internal storage variant in India, while an option for 32GB of internal storage is available internationally. Meizu launched the M2 Note in June, at an event in China. Design-wise, the Meizu M2 Note features narrow bezels on the front, and four colour options for the back. At a price point of Rs. 9,999, the Meizu M2 Note will rival similarly-specced smartphones like the Lenovo K3 Note, which features similar specs, barring a regular IPS panel on the display, and a MediaTek MT6752 octa-core processor clocked at 1.7GHz, against the M2 Note’s MT6753.

Meizu introduced itself in the Indian smartphone market with the M1 Note in mid-May this year. Late in June, it unveiled the Meizu MX5 at an event in Beijing, which has also been tipped to come to India soon. Although no further information is received from Meizu, the company has shown interest in India’s smartphone market, and may choose to tap into India’s burgeoning smartphone user-base on a larger scale some time soon.