MediaTek will be announcing a 5G chip on November 26

MediaTek is gearing up to launch a 5G SoC on November 26 at the MediaTek summit. 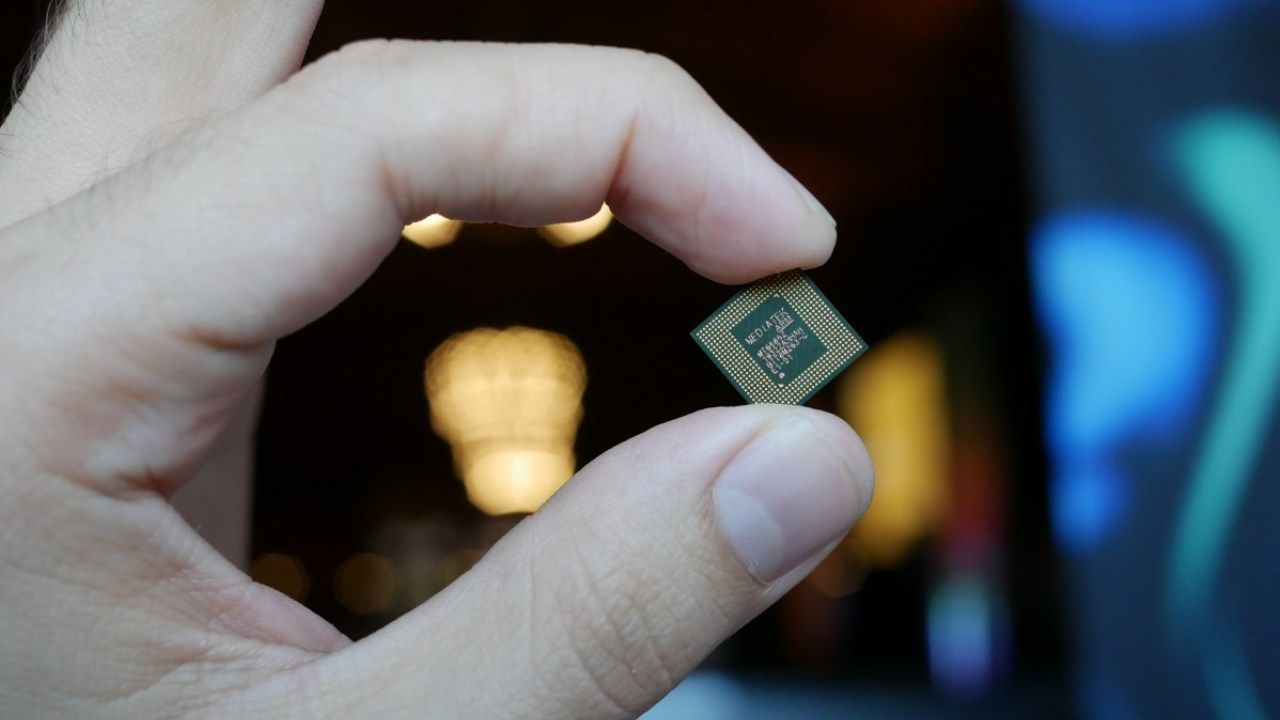 MediaTek will be announcing a 5G chip on November 26

MediaTek has been working hard on improving its market presence and compete more fiercely with the likes of Qualcomm and Huawei in the mobile chipset industry for Android devices. The Helio G90 series that the company announced earlier this year has proved the company can also design powerful SoCs meant for high-end gaming. With that out of the way, the company has been focusing its efforts in designing a 5G chipset for the high-end segment, but more surprisingly, it’s also bringing 5G connectivity to affordable mid-range segments.

MediaTek already has the Helio M70 5G modem that relies on the sub-6GHz frequency to deliver 5G connectivity. According to a company roadmap, the 5G modems are expected to hit the markets in Q1 2020. It seems the company’s plans are going as per schedule as MediaTek recently sent out invites to a November 26 event to unveil its first 5G chip at the MediaTek Summit.

MediaTek has also disclosed how the chip will look in promotions leading up to the event, as revelaed by GSMArena. But there’s little to no information available about the chip officially. Based on the promo, it’s clear the chip will have the model number MT6885Z. Now folks over at GSMArena cross-referenced the model number with previous reports and discovered the chip is based on a 7nm manufacturing process.

Speculatively, the MT6885Z SoC could use the latest ARM Cortex-A77 cores alongside the Mali-G77 GPU. The 5G modem will support sub-6GHz bands and there will be dedicated cores for AI processing. Camera support could go up to 80MP along with 4K at 60 FPS video recording. Apparently, the chipset is already gone into mass production and should be available to OEMs by Q1 2020.

But that’s the company’s plans for a flagship silicon. More interesting is MediaTek’s efforts to lead the way in the mid-range segment. The Taiwanese chip designer has always batted for the masses by introducing so-called high-end features for smartphones under Rs 10,000 in India. Take the Realme 3 for instance. The Helio P70 SoC has a lot in common with high-end Qualcomm chipsets.

In the mid-range segment, MediaTek is rumoured to bring a Helio M70-based 5G SoC sometime next year. It’s likely that the chip will be called MT6873 and based on previous reports, it will be manufactured on the 7nm process and rely on Cortex-A76 cores. However, the MT6783 is expected to enter mass production in the second quarter of 2020, so there is still a long waiting period for cheap 5G phones to become a reality.