MediaTek has a cost-effective answer to Apple’s Face ID

MediaTek has come up with a cost-effective answer to Apple's Face ID called Active Stereo. It relies on an IR projector, a set of IR lenses and face recognition algorithms to work. 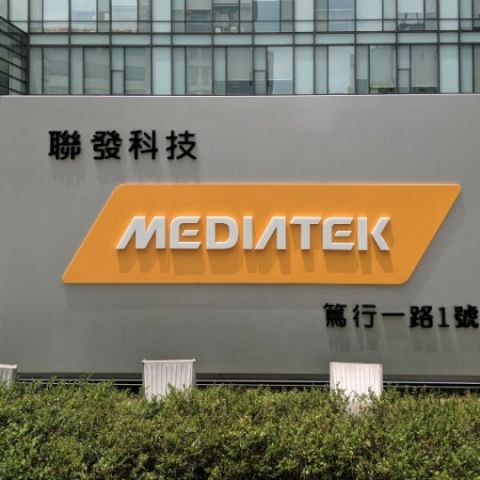 Facial recognition in phones has become quite popular among users ever since the iPhone X introduced 3D face scanning technology. Most Android manufacturers though, only used the front camera to enable face unlock, as the cost of manufacturing the 3D structured-light technology was prohibitive. As a result, only the Xiaomi Mi 8 Explorer Edition and the Oppo Find X boast of something similar. To get more Android phones to the face recognition bandwagon, popular chipset designer MediaTek has a practical solution.

The Taiwanese company claims it works almost as good as Apple’s Face  ID. The technology is called Active Stereo and can be implemented in devices powered by the Helio P60 and the Helio P22 chipsets. So devices like the Xiaomi Redmi 6, Realme 1, Oppo F7, Nokia 5.1 Plus could get the new face unlock technology.

In the technology, the fascia of the phone has an infrared projector and two sets of infrared lenses. There is a facial recognition algorithm powered by machine learning as well as a depth-of-field acceleration engine. The tech is already available in the high-end MediaTek chipsets and is used primarily for bokeh photography.  It just needs to  be combined with the necessary hardware to allow face recognition to confirm financial transactions and unlocking the phone.

The company claims that the IR projector and the lenses are built by Himax, and the software algorithms are  developed by Face++.

While it does sound like the tech is ready to rollout, there is no word on when we are going to see it in devices. We also don’t know how well it compared to iPhone X’s Face ID as well as the newly announced TOF 3D sensing by Vivo.