Machine-learning can be used to predict risk of fatal infection from hospital bug: Research 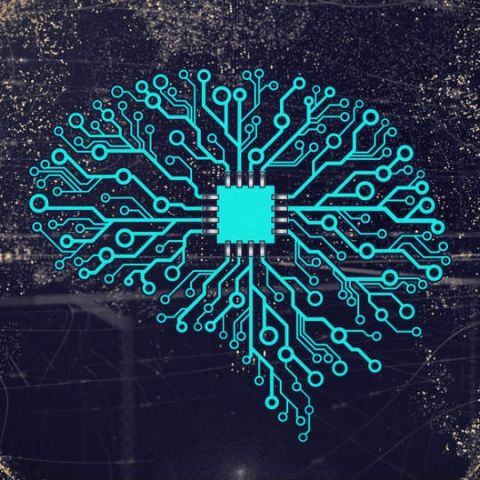 The research team which specialises in microbiology and genetics at Aalto University and University of Helsinki in Finland developed a machine learning algorithm by combining large-scale population genomics and in vitro measurements of immunologically relevant features of life threatening bacteria originating from hospital bugs.

Machine learning is not only helping people take better photos through their smartphone or letting AI make reservations in restaurants, it’s also saving lives in hospitals. A group of Finnish researchers claim machine learning can be used to predict the risk of developing fatal infections from hospital bugs. The research team which specialises in microbiology and genetics at Aalto University and University of Helsinki in Finland developed a machine learning algorithm by combining large-scale population genomics and in vitro measurements of immunologically relevant features of life threatening bacteria originating from hospital bugs.

The bacteria, known as Staphylococcus epidermidis, has been a part of normal human skin flora. However, in recent times, the bacteria has also become the prime source of nosocomial infections through indwelling devices and surgical procedures such as hip replacements.

The study was published in Nature Communications journal and states that by using machine learning, the researchers were successfully able to predict the risk of contracting an infection from the genomic features of the bacteria. However, the research is still in its early stages and could not verify whether all the members of the Staphylococcus epidermidis population that colonise the human skin asymptomatically are capable of inducing high-risk infections, or whether some have a heightened tendency to do the same when they enter the bloodstream.

The research does open up a new avenue for future technology to be a part of infection diagnosis by identifying high-risk genotypes of bacteria proactively while a person is underoging a surgery. This can have a big impact in reducing the burden of such infections by high-risk bacteria.

Machine learning and AI is being increasingly used to highlight health risks. Recently, Google announced that it has developed an AI model to detect diabetes in patients by scanning people’s retinas. AI has been put to use in radiology as well, helping doctors detect and diagnose cancer in patients, while another AI incumbents like IMB, Microsoft, Google and even Intel have contributed in developing AI-based applications to offer better healthcare to patients.