Despite infringing patents owned by Apple, the amount of penalty is a victory for Samsung. 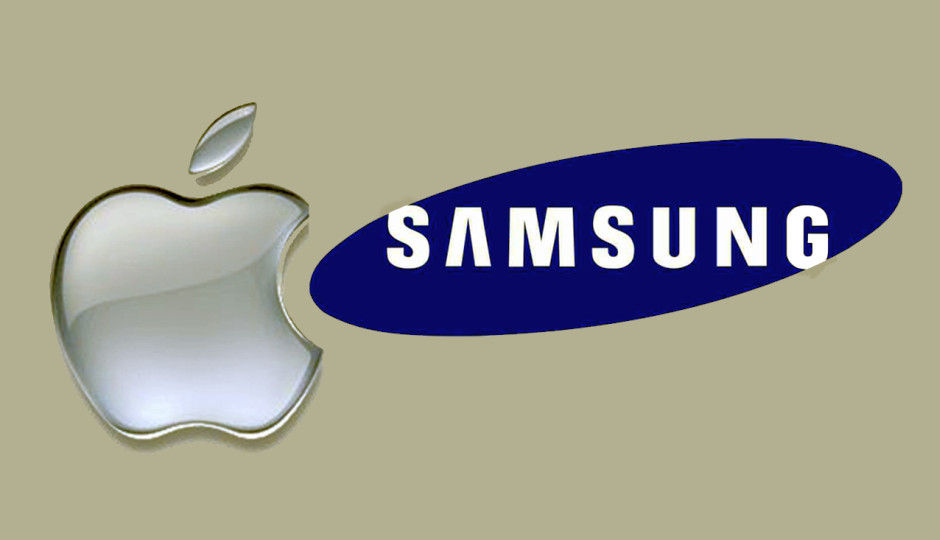 An eight-person jury in the high-profile patent trial between Samsung and Apple has found that the former's smartphones and tablets infringed patents held by Apple Inc. But the twist in the tale is that the jury ordered Samsung to pay only a fraction of the damages that Apple had requested. The iPhone-maker was seeking an amount of $2.2 billion.

In a similar case of patent-infringement involving the same companies, a jury had ordered Samsung Electronics Co. to pay Apple Inc. an amount of $1 billion over similar issues two years ago. The latest month-long trial was taking place in U.S Districe Court in San Jose where Samsung attorneys insisted that the company did not copy any Apple products. The Korean electronics giant insisted that the features that they were found to have copied from Apple were so unimportant that they played a little role in decisions by consumers about which smartphone or tablet to buy. The company also insisted that the demand of such large damages were driven by Apple's greed and desire to use the courts to take back the market share that Apple was losing to Samsung products running on Google's Android mobile operating system.

"What this case is really about is Apple trying to limit consumer choice and to limit the advantage of its main competitor, Google's Android," Samsung attorney Peter Quinn said in his opening statement. "It's trying to gain from you in this courtroom what it's lost in the marketplace."

"Today's ruling reinforces what courts around the world have already found: that Samsung willfully stole our ideas and copied our products. We are fighting to defend the hard work that goes into beloved products like the iPhone, which our employees devote their lives to designing and delivering for our customers," said Apple spokeswoman Kristin Huguet.

Judge Lucy Koh, who presided over the patent-trial declined Apple's request of implementing a permanent ban on Samsung products that infringed upon its patents. The latest trial included Samsung's Galaxy S3 smartphone Galaxy Tab 2. The Korean company has already sold millions of these products. Samsung was ordered to pay $99 million for violating Apple's quick-link patent and about 52$ million in total damages of patents copied in its Galaxy S3 smartphones.

During the trial, Apple was also found guilty of infringing Samsung's patent for organizing digital photos. The court ordered that Apple will pay damages of $158,400 to Samsung.