In a research done by Forrester Research in US about 5% of the people use some kind of wearable device to monitor activity. 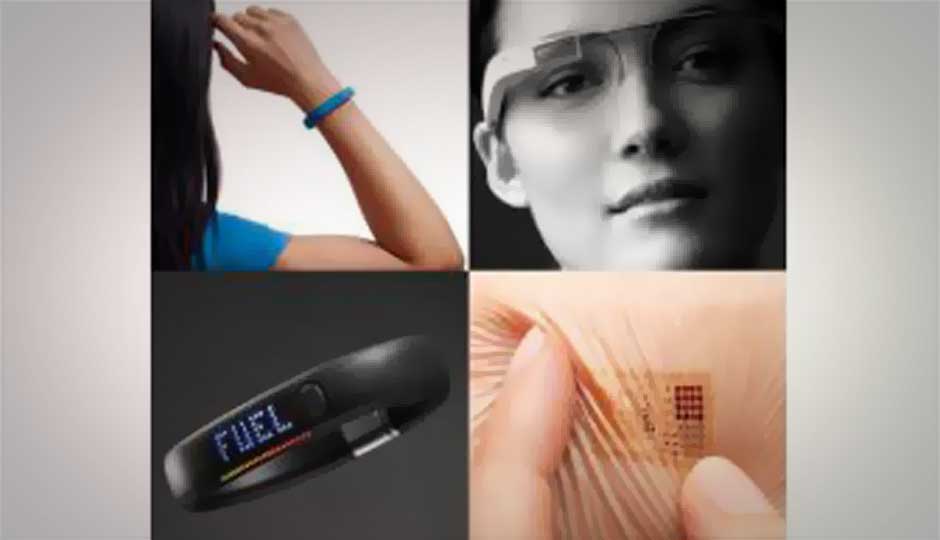 Longer lasting batteries are the key for the new trend of wearable computers. Varying from bracelets that monitor physical activity and sleeping patterns, to clothing with built-in sensors and web-ready glasses are the next big thing. Apple and Samsung Electronics are already working on new forms of wearable technology, such as a smartwatch.

In a research done by Forrester Research in US about 5% of the people use some kind of wearable device to monitor activity. About 29% of the people who participated in the survey said that they wear a device that clips on to clothing. 28% of the people used devices on their wrist and about 12% showed interest in the wearable glasses.

"All this wearable stuff is constrained by battery technology. It's not a computing problem," Hosain Rahman, CEO of Jawbone, told the Reuters Global Technology Summit on Monday.

Soulaiman Itani, chief executive of Atheer Labs said that wearable computing's current stage of evolution is similar to how smartphones evolved during the mid-2000s.

"It's at the Palm stage, and you need an iPhone to come out," Itani said, referring to Palm Pilots that predated the 2007 iPhone that won strong reviews but was rendered defunct after Apple's seminal device was launched.

"If Apple enters the market that would be a rapid leap forward," said Forrester analyst Sarah Rotman Epps. "Apple is a market maker. Any Apple device can sell tens of millions of units."