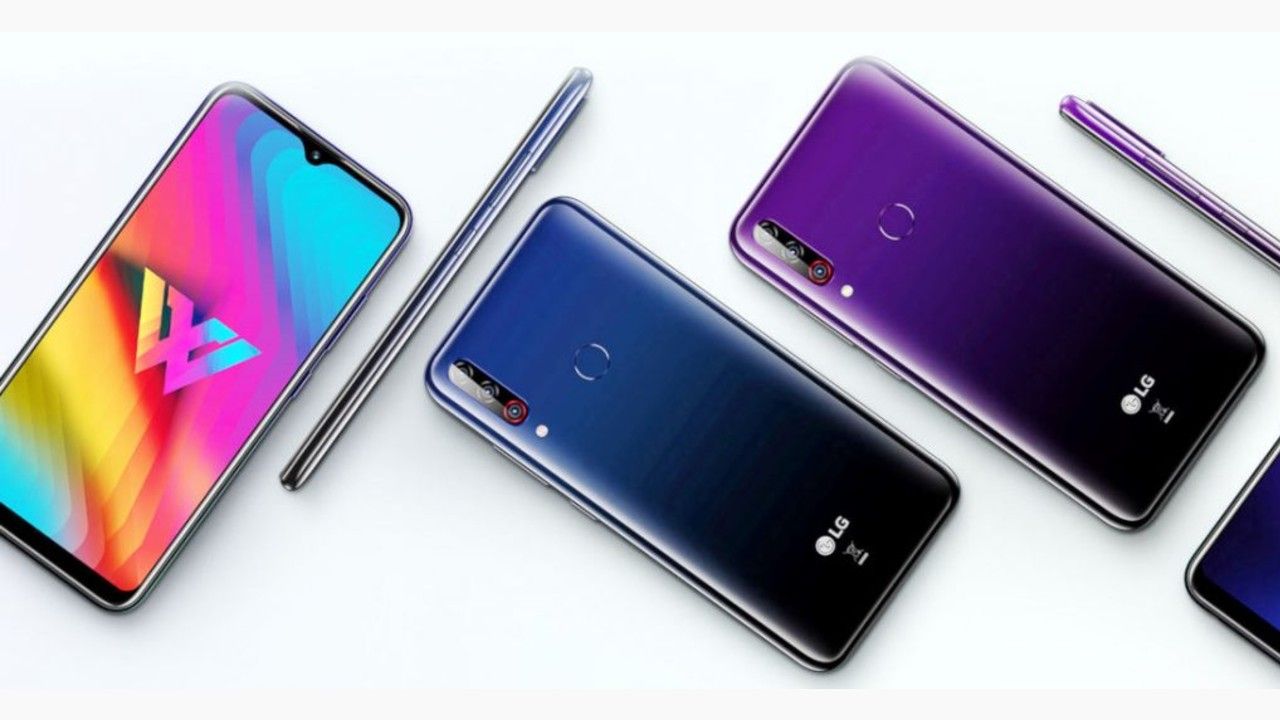 LG W11, LG W31 and LG W31+ have officially launched in India as the successors to the budget phones LG W10, LG W30 and W30 Pro from 2019. The budget phones feature multiple camera setup on the back and are powered by MediaTek Helio chipset with 4,000mAh battery to boot.

The LG W11 goes up against the likes of the Redmi 9 series by Xiaomi and Realme C-series to name a few. On the other hand, there’s the LG W31 ad W31+ that goes up against the Redmi Note 9 and more. Let’s take a brief look at the price, specifications and availability of the new LG W-series phones.

The three new phones in LG’s W-series will go up on sale later in November and are offered in Midnight Blue colour. 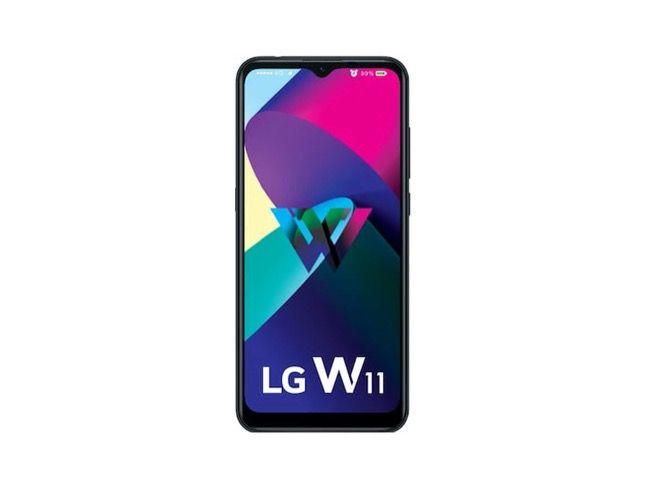 LG W11 features a 6.52-inch HD+ display with a waterdrop notch cutout on top for the selfie camera. The phone has a plastic build and measures 8.4 millimetres in thickness.

The W11 is powered by the MediaTek Helio P22 processor with an octa-core CPU clocked at upto 2.0GHz and is paired with 3GB RAM and 32GB storage. The phone runs on Android 10 and also has a microSD card for storage expansion by up to 512GB.

The LG W11 has dual cameras on the back that consists of a primary 13MP camera with a 2MP wide-angle camera. Additionally, there is a front-facing 8MP camera housed within the notch cutout for selfies.

LG W11 is equipped with a 4,000mAh battery and has a dedicated Google Assistant Button. 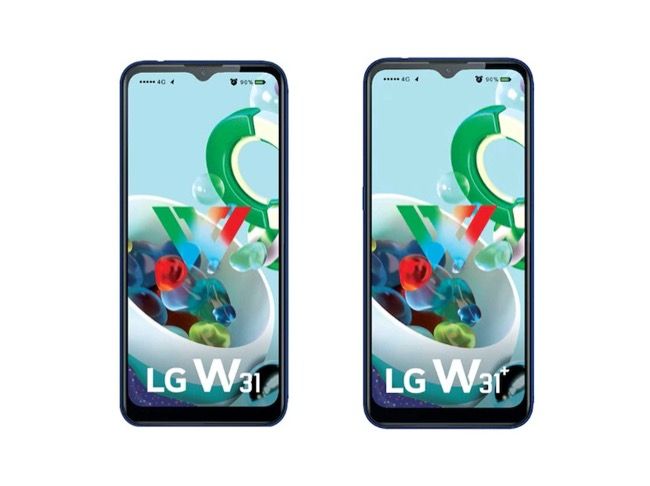 LG W31 and W31+ have the same specifications except for the storage. The phones feature a 6.52-inch HD+ display with a waterdrop notch cutout on top that gives it a 20:9 aspect ratio. The phones measure 8.4 millimetres in thickness and have a fingerprint sensor on the back along with a dedicated Google Assistant button on the side.

Both the phones are powered by the MediaTek Helio P22 processor with an octa-core CPU and run on Android 10 out-of-the-box. The W31 has 4GB of RAM with 64GB storage while the W31+ offers 128GB storage. The phones have the option for storage expansion by adding microSD cards of up to 512GB.

The W31 and W31+ have triple cameras on the back that consists of a primary 13MP camera, a 5MP wide-angle camera and a 2MP depth sensor. On the front, there’s the same 8MP camera for selfies as the W11. Both the W31 and W31+ comes fitted with a 4,000mAh battery.