The LG V30 may have a new rear camera with f/1.6 aperture for better low light photography. 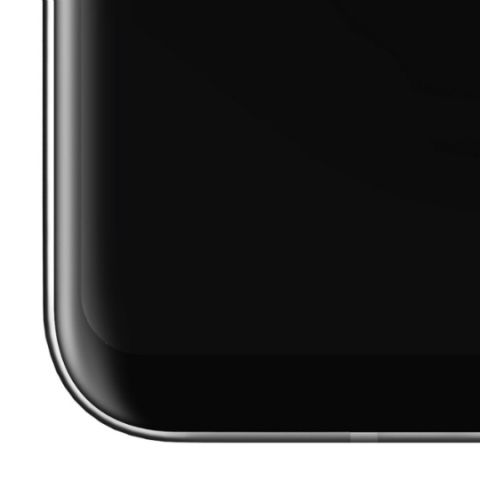 Korean electronics giant LG has confirmed that its next smartphone flagship will have a curved OLED display. The LG V30 will also have a taller stance, as the phone will have LG’s FullVision display. LG has also revealed that the 6-inch curved OLED panel will have a resolution of 1440 x 2880, similar to that of the LG G6. LG claims that the display on its upcoming flagship will deliver 148 percent of the sRGB colour space for digital images and 109 percent of the DCI-P3 color space for digital cinema. Moreover, the OLED panel is supposed to offer faster response times than LCD and will be better suited for VR content.

From what we know till now, LG will announce the V30 on August 31. Reports suggest that this time, LG won't be using a secondary display. Instead, the phone might have a floating bar, which may offer quick access to apps or notifications. The phone is likely to be powered by a Qualcomm Snapdragon 835 platform and is likely to have a metal and glass construction similar to the LG G6. The phone is expected to spoty 4GB of RAM and 64GB of storage.

Previous rumors suggest that the phone will have a dual camera setup at the back in the same format LG has been doing it thus far. This means there would be a normal camera alongside a secondary camera with a wide angle lens. The normal camera is expected to feature an f/1.6 aperture lens offering improved low-light photography. The smartphone is also expected to pack in an audio DAC made in collaboration with B&O. Wireless charging as well as an IP67 certification is also expected from the LG V30.