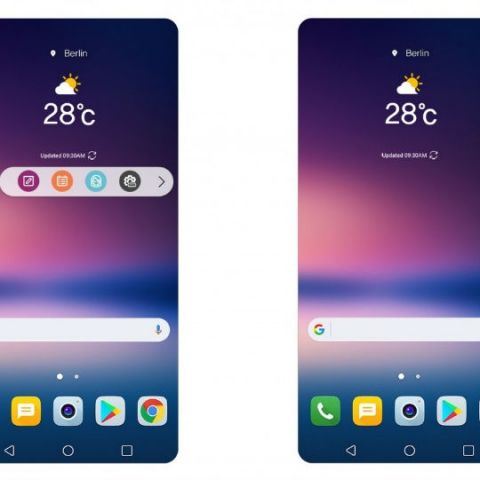 LG is tipped to launch it’s V30 smartphone on August 31 and the company has now teased some of the UI features of the phone. The company says that the phone will come with LG’s UX 6.0+, which is an improved version of the UI that was introduced in the LG G6. The company notes that the new UI is optimised to work better with the 18:9 OLED FullVision display. LG adds that the V30 will features its first OLED FullVision display. The new additions in the UI include a Floating Bar, improved security features and an improved camera UI.

LG notes that that the Second Screen feature, that was a trademark feature of the V10 and V20, is now evolved to become Floating Bar. The semi-transparent bar will allow users to access frequently used apps and functions. Users can also drag the floating bar off the display when not needed. Further, the Always-on Display is also customisable and can be used to display Quick Tools, Music Player or a picture. 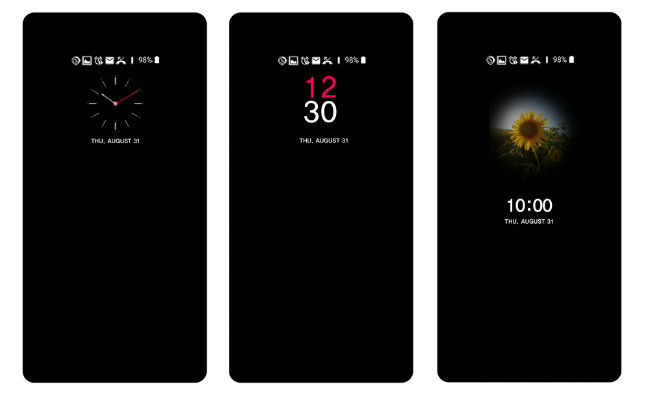 Another feature is integration with Graphy, which can be accessed in the camera’s manual mode. This will allow users to choose from a number professional shots taken by photographers and apply that metadata presets (white balance, shutter speed, aperture and ISO) to photos taken by the phone. Users will also be able to take GIF, while the Create Movie option will allow them to create movies using photos or videos, which can then be edited using the Quick Video Editor.

The company has already confirmed that the camera on the V30 will have an aperture size of f/1.6. The company claims that this will allow the phone to take 25 percent brighter images as compared to the LG V20.