While LG has confirmed that it will launch the V20 on September 6, additional details are yet to be confirmed. All we know for sure is that the phone will come with Android Nougat. However, Android Authority and noted leakster, @OnLeaks worked together to come up with some renders of the device. And one of the most notable features of the renders is the dual-rear camera setup, similar to the one found on LG’s current flagship, the G5. Another feature of the G5 that might be carried over to the LG V20 is the modular design. There appears to be a lip on the bottom of the device like the one found on the G5 and there also seems to be a button on the right of the device that might be used to remove the bottom lip.

Further, the LG V20 is tipped to measure 159.5 x 78.1 x 7.7mm. Compared to the LG G5, which measures 149.4 x 73.9 x 7.3mm, the upcoming device might be wider and slightly thicker. This is important because if the V20 does come with a modular design, then it might not be compatible with the G5’s modules due to its added width and thickness. The renders also suggest that LG will stick with the secondary screen, but might ditch the dual-front cameras.

The report speculates that the phone might sport a QHD display measuring either 5.6 or 5.7-inches along with a Snapdragon 820 or 821 chipset. Further, the device might sport 4GB of RAM and the dual-camera setup might be the same as the one used on the LG G5. The phone is also tipped to feature a USB Type-C port. 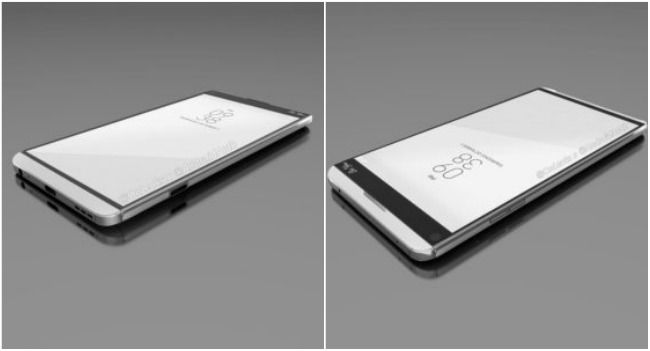 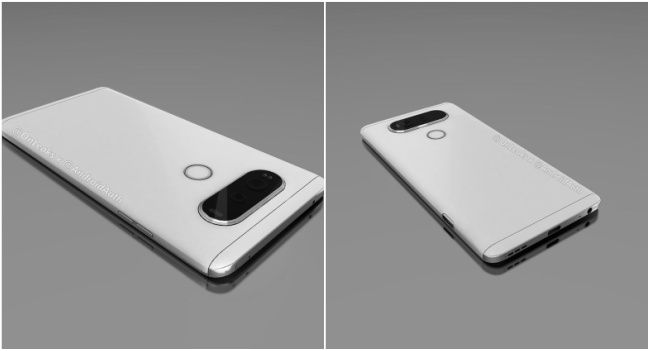