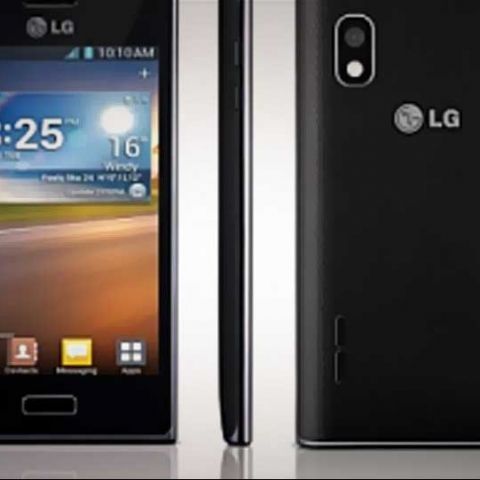 The LG Optimus 4X HD, announced earlier this year, is LG’s entry in the high-end quad core smartphone market and the company hopes to take on the likes of the HTC One X and the Samsung Galaxy S III.

The LG Optimus 4X HD boasts of a quad-core NVIDIA 1.5GHz Tegra 3 processor and 1GB of RAM running Google Android 4.0 ICS. The device sports a 4.7-inch touchscreen HD-IPS display with a resolution of 1280x720 pixels. The device is quite slim measuring at 8.9 mm thickness.

The device has an 8MP rear snapper with the ability to record video in 1080p at 30fps. The front has a 1.3MP camera for video chat. The device also boasts of NFC as well as Bluetooth with A2DP. The device has 16GB internal storage expandable via microSD card.

The LG Optimus L5 on the other hand is targeted at the budget consumer and is priced at Rs. 13,199. The L5 also runs on Android ICS straight out of the box and an 800MHz processor powers the device along with 512MB of RAM. 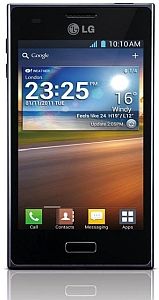 The LG Optimus L5 has a 4-inch TFT LCD capacitive Touch HVGA display with a resolution of 320 x 480 pixels. The device also comes equipped with NFC as well as Bluetooth 3.0. The rear of the device houses a 5MP camera. The L5 has 4GB internal storage expandable up to 32GB via a microSD card.

The LG Optimus L3 was unveiled at the MWC event held earlier this year. The device runs on Android 2.3 Gingerbread operating system and is powered by an 800MHz processor. It has been priced at Rs. 8,895.