With the Mobile World Congress scheduled to begin on 25th February, mobile phone makers have already started teasing us. 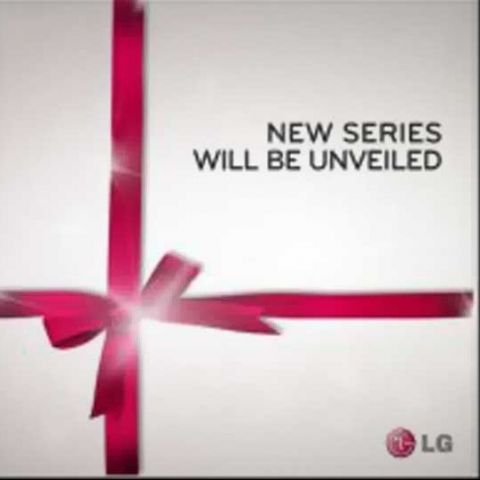 With the Mobile World Congress scheduled to begin on February 25, mobile phone makers have already started teasing us. We have already heard about the Samsung Galaxy S IV announcement, news about Huawei’s eight-core processor sporting the Ascend P2, Sony’s rumoured phablet and so on. Last night LG put up a teaser on its Facebook page promising unveiling of a new series.

The teaser shows a wrapped gift-box with a tagline, “See what surprise LG has in store for you this time, with an unexpected distinction”. Now we are not sure if LG is hinting at a new smartphone lineup, a new tablet lineup or both. Also there is no date mentioned anywhere, but we are sure it will be at or around the Mobile World Congress dates. A glance through the comments section of the page tips the favour in a new smartphone lineup rather than a tablet series.

Keeping history in mind, LG had unveiled seven smartphones at the last year MWC apart from coming out with Google’s latest Nexus 4 flagship phone) so it may not be a stretch to imagine that LG will showcase more phones. The ‘unexpected distinction’ in the tagline makes us wonder if LG have cracked a device which has the potential to outsell the popular Nexus 4.

Just like the rest we are speculating as well. But we would still love to hear what you are expecting from LG in the comments section.