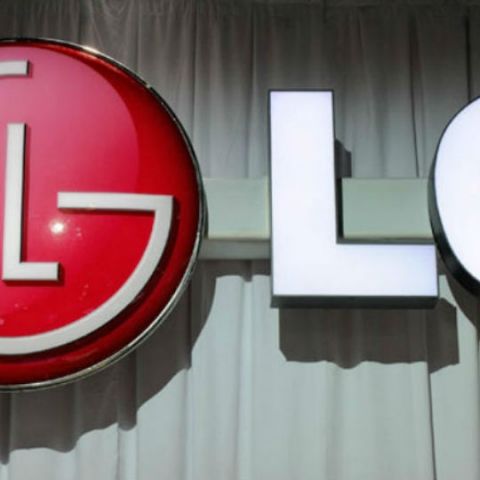 Till now, we have only read leaks and rumours about LG developing a foldable smartphone. In what could be termed as a proof of this development, a company official has revealed that LG is indeed working on a foldable smartphone but it is not gunning for headlines for being the first company to do so. Instead it wants to create something that consumers really need, the company has noted.

According to Android Headlines, LG doesn’t want to release a foldable smartphone because it can. The South Korean giant had released a flexible phone, the LG G Flex, in October 2013 with a P-OLED display. The platform claims that this foldable smartphone will likely to be an extension of the LG G Flex. LG reportedly did not disclose any specifications about a device and is expected to be working on something which could help it stand out from other reported foldable smartphone makers.

The development comes almost a month after CEO of Samsung’s Mobile Division, DJ Koh said that the time has come for the company “to deliver” the foldable device. He said that the decision was taken after Samsung carried out consumer surveys which showed that there is a market for that kind of handset. Samsung is reportedly focusing on how to make the phone in “unfolded” state different from a tablet.

“You can use most of the uses ... on foldable status. But when you need to browse or see something, then you may need to unfold it. But even unfolded, what kind of benefit does that give compared to the tablet? If the unfolded experience is the same as the tablet, why would they (consumers) buy it?,” Koh was quoted as saying. “So every device, every feature, every innovation should have a meaningful message to our end customer. So when the end customer uses it, (they think) ‘wow, this is the reason Samsung made it’,” he added.

Samsung is not the only company in the fray. Apple and Huawei are reportedly working on smartphones with foldable displays. Apple may launch a foldable iPhone in 2020 that could potentially double up as a tablet. A report also claimed that Huawei is looking to launch a foldable device by the end of this year. The company had acquired the patent for a foldable phone at WIPO (World Intellectual property Organization). Not only that, Xiaomi and Oppo are reportedly looking to test these waters. A report from South Korea-based ET News claimed that the two Chinese manufacturers are looking for display manufacturers to supply foldable displays to them and may rope-in one three companies -  BOE, Visionox and LG Display. Huawei is relying on BOE to supply them flexible panels.