Lenovo undercuts the competition with its K3 Note 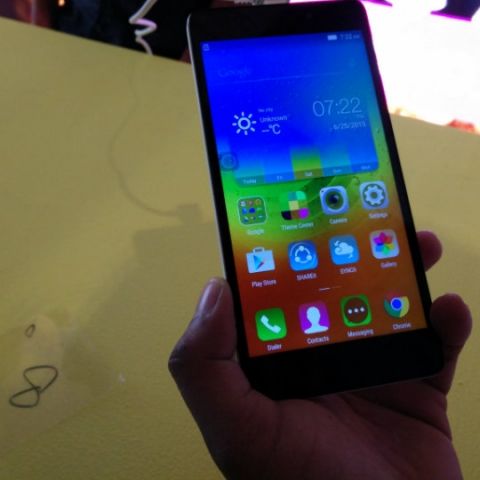 Lenovo has launched the much-awaited K3 Note in India, and it looks to be one of the better phones in the budget segment, with a 5.5 inch Full-HD screen, an octa-core 64-bit Mediatek 6572 Processor paired with a 16 core Mali GPU and 2GB of RAM.

It has a 13MP back camera along with a 5MP front camera, and coming to storage, 16GB is built in, and you can expand it to upto 32GB through the microSD card slot. The K3 Note  supports 4G LTE and runs Android Lollipop. Everything is powered by a 3000mAh battery. Now, these specs would look pretty standard for a smartphone priced around 15k, but the K3 Note undercuts the competition with an under 10K price tag. The K3 Note is priced at Rs. 9,999, making it a rare budget smartphone, what with its full-HD screen and octa-core processor. It is exclusive on Flipkart, and will be available through a flash sale on 8th July. Those interested can register now.

The K3 Note was first launched in China, and looks to be better than most smartphones in the budget segment.