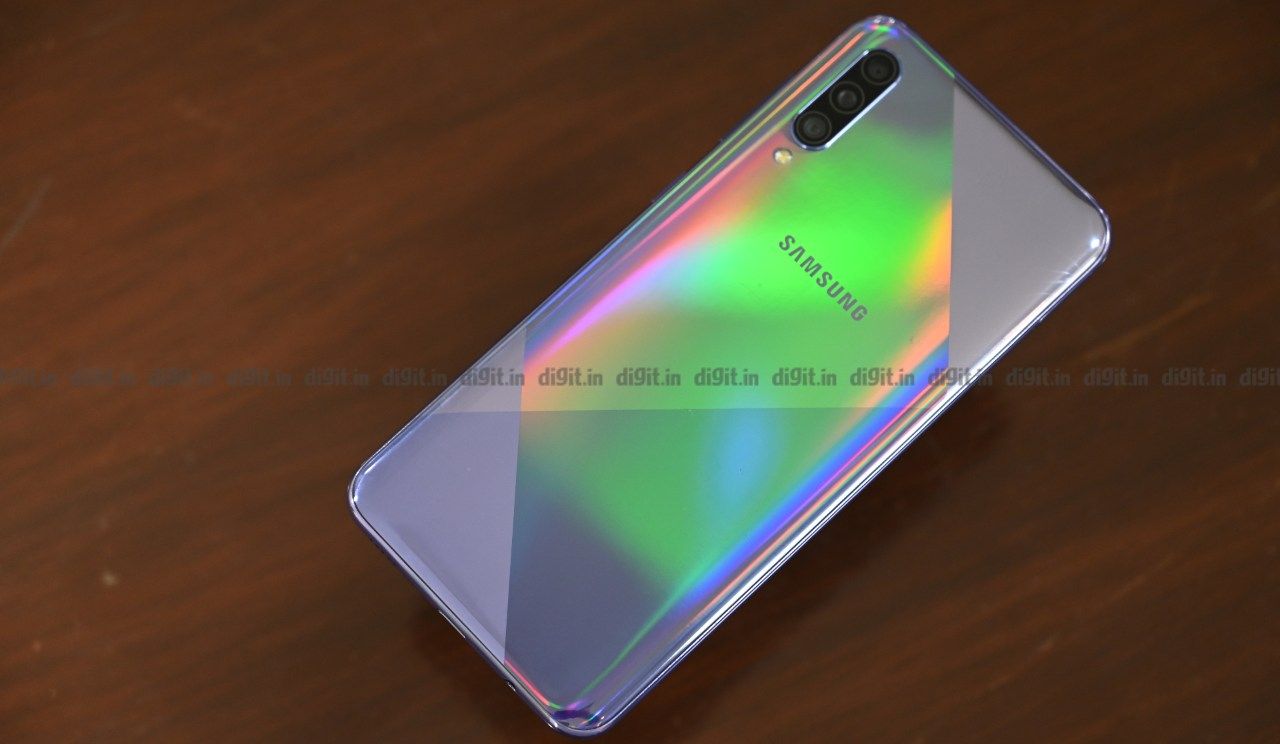 Samsung is looking forward to expanding its Galaxy A-lineup. After all, the series has been responsible for a critical growth period for the company in 2019. Recently, the Samsung Galaxy A51 back panel leaked on the internet, giving us our first look at what the device could be capable of. Now, the handset has appeared in first renders, offering us the first look at what the smartphone might look like. It reveals a quad-cam setup on the back and a centred punch hole in the display similar to the Galaxy Note10 series.

The Samsung Galaxy A51 could sport minimal bezels with a flat display measuring in at 6.5-inches. It may have a 32MP selfie camera residing in the punch-hole notch. Coming to the rear panel, the smartphone has a rectangular cutout that houses the quad cameras and LED flash. Recent rumours suggest that the Galaxy A51 may come equipped with a 48MP primary sensor +  a 12MP ultrawide shooter + a 12MP telephoto camera + a 5MP depth sensor. The smartphone could pack a 4000mAh battery.

According to the alleged Galaxy A51 renders, the smartphone could have a loudspeaker, Type-C port and headphone jack at the bottom. The smartphone also appeared on the Wi-Fi Alliance database. The listing revealed the SM-A515F model number seen before. It revealed that the phone could come with dual-band Wi-Fi support and Android 10 out the box. 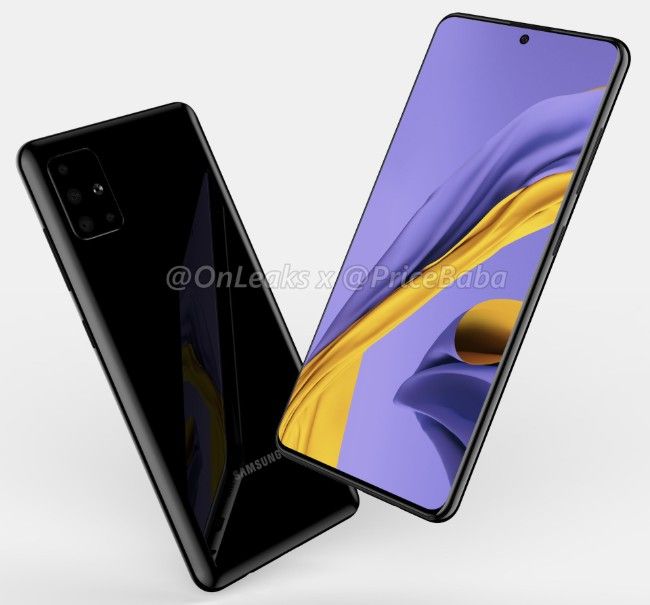 Samsung Galaxy A51 was spotted on Geekbench listing as well, which revealed that the smartphone could be powered by the 10nm FinFet Exynos 9611 SoC, paired with a Mali-G72 MP3 GPU. The handset is expected to come equipped with 4GB RAM + 64GB/128GB of internal storage.

There is no official word on the existence of Galaxy A51. However, the smartphone is expected to launch in the first quarter of 2020 in India. More details are expected to emerge in the meantime.