Another Apple supplier, Largan Precision, may have let the cat out of the bag when it comes to the upcoming iPhone 8’s primary camera, hinting at a 3D module coming to the upcoming flagship smartphone 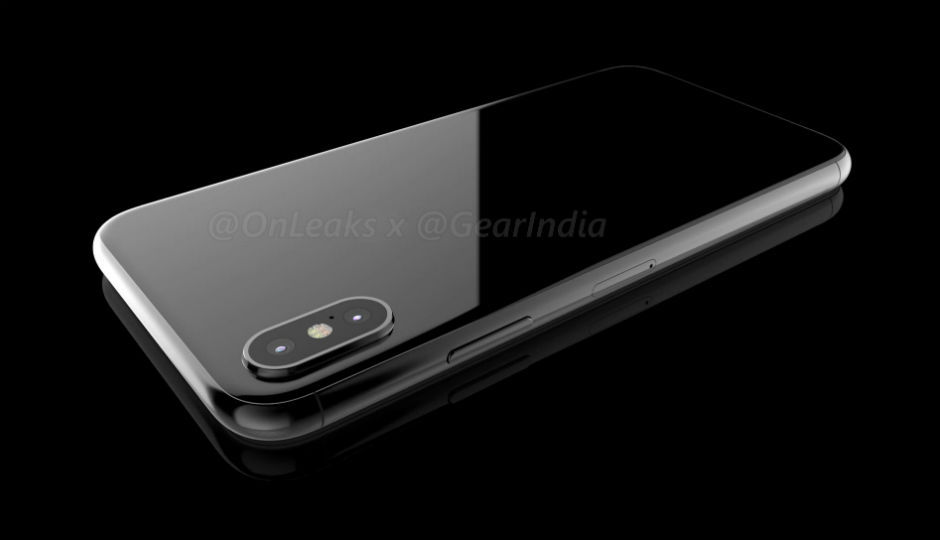 Apple suppliers are apparently not very keen on keeping information about the upcoming iPhones a secret. After the Wistron CEO (an Apple manufacturer) confirmed that the new iPhones will support wireless charging, another Apple supplier may have let the cat out of the bag when it comes to the upcoming iPhone 8’s primary camera.

Largan Precision, a Taiwan-based supplier of camera lens modules and a known supply associate of Apple, has confirmed that it will be shipping 3D depth-sensing lenses in the second half of 2017. The company, however, has not confirmed if the camera lenses are meant for Apple, but the same have been long-rumoured to feature on the iPhone 8.

It is believed that Apple’s Tenth Anniversary Edition of the phone, the iPhone 8, will feature a 3D camera with facial recognition and Augmented Reality capabilities. It was also rumoured that the Cupertino-based company has partnered with LG Innotek to make the camera module and that LG is dedicating an entire factory for manufacturing these 3D camera modules for Apple.

If implemented, the 3D cameras on the upcoming iPhones will allow users to unlock their smartphones through facial recognition, adding an extra layer of security to the devices. Since Apple is big on AR right now, the camera may also allow users to play AR games as well as create and discover AR content.

As per a recent Morgan Stanley report, 3D sensing on the iPhone 8 will be enabled using a light source, and controlling optics, an image sensor and a firmware chip. The system will use an RGB sensor and infrared lasers to calculate depth. Unlike vision-based face detection, these cameras will scan and match the three-dimensional geometry of the human face, achieving better accuracy compared to traditional 2D face recognition.