Airtel is offering 3GB of data for one day and this plan is currently available in select circles for limited users. The telco already has two plans priced the same which offer full talktime or 1GB data for a day. 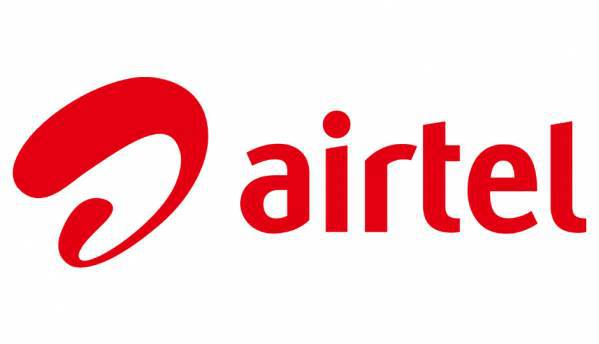 Airtel has introduced a new prepaid plan for Rs 49 under which it’s offering 3GB of data with a validity of one day. The plan is more like a data booster recharge and is clearly aimed at users who have high data requirements. It should be noted that the recharge is showing up for select users and one should check if the offer is available on their number before performing the recharge as there are two other prepaid packs priced at Rs 49, one of which offers full talktime, whereas the other one comes with 1GB of 4G/3G data. The new Rs 49 prepaid plan by Airtel rivals Jio’s Rs 49 prepaid pack, which offers 1GB of data along with free unlimited calls for 28 days. However, it’s available only for JioPhone users.

Airtel recently announced 30GB of free data for those subscribers who are still using a 2G/3G device and are willing to upgrade to a 4G smartphone. They can avail 1GB data per day for 30 days and it will be added over and above their existing prepaid plan. The telco's postpaid customers can also avail the 30GB free data with rollover in their first bill cycle, over their existing plan. Airtel says that the new offer is complementary to Airtel’s ‘Mera Pehla Smartphone’ initiative and its customers can call 51111 for checking if they are eligible for the offer and avail the free data benefits.

Airtel also has the fastest 4G and 3G network, and the fastest overall speed as well, as per the April 2018 OpenSignal report. According to the report, Airtel was able to deliver average download speeds of 6 Mbps and was closely followed by Reliance Jio with 5.1 Mbps overall download speeds. Jio is also said to have maximum 4G coverage and is ahead of the competition by 27 percent as OpenSignal testers were able to get a 4G signal for Jio 96.4 percent of the time, up from 95.6 percent in October.

Speaking of Reliance Jio, the telco could soon foray into the portable computer segment. As per a report, Jio is in talks with Qualcomm to launch a laptop, which comes with integrated cellular connectivity, bundled data, and content offerings as well. It is said to be a Qualcomm powered, ‘Always Connected’ laptop running on Windows 10. Qualcomm demoed the Snapdragon 835 chipset powered Always Connected PCs in December last year at its annual Snapdragon Technology Summit. The cellular laptops boast of delivering over 20 hours of battery life and come with the Qualcomm X16 Gigabit modem for 5G connectivity. Some PC manufacturers like Lenovo, Asus, and HP, have already announced laptops powered by the Snapdragon 835 SoC and besides Jio, Indian OEM Smartron is also working with Qualcomm to launch an Always Connected laptop in the market. You can read more about it here.