Huawei P10 may be launched in India soon

Huawei says its Kirin 960 is coming to India soon. That chipset has been used in only three smartphones right now. 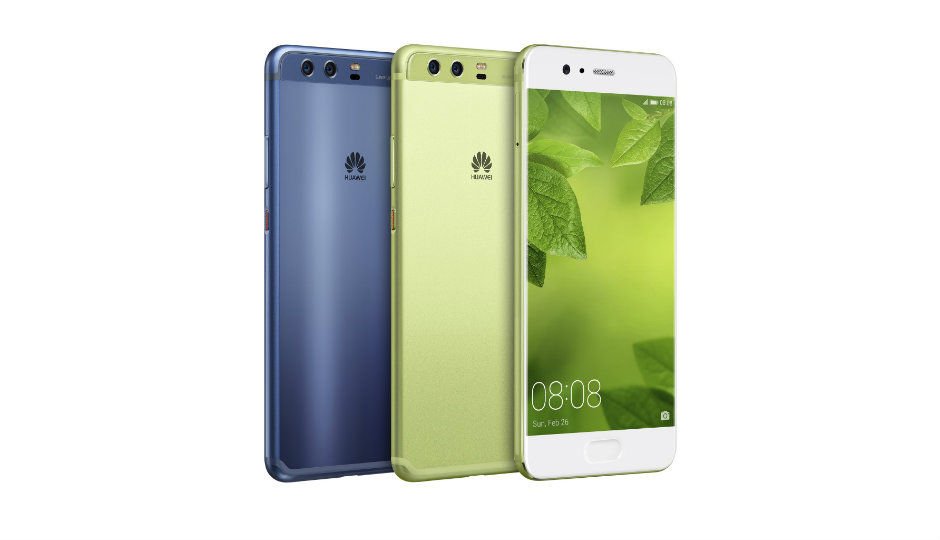 Huawei P10 may be launched in India soon

The Huawei P10 may be coming to India very soon. While the company hasn’t explicitly said so, Huawei announced today that its Kirin 960 chipset would be making an appearance in the country soon. The chipset has so far been used in three smartphones, including the Huawei P10, Huawei Mate 9 and the Honor 9. So, it’s likely that the company will be bringing one of these devices to India very soon.

The Huawei P10 would be the most likely option, given that it's the company’s flagship smartphone. With Samsung, Sony and HTC releasing their respective flagships, it stands to reason that Huawei would waste little time in bringing the device to India. The Huawei P10 sports a dual-camera design like its predecessor, but with new lenses and sensors. As mentioned above, it runs on the Kirin 960 chipset and 4GB RAM. The device was announced at MWC 2017.

On the other hand, Huawei has had more success in the country with its Honor brand of devices. So, it’s possible that the Honor 9 would be announced here instead. This again is a dual-camera smartphone, sporting similar specifications as the Huawei P10. That said, being under the Honor brand should mean that the device will be sold in a more affordable price bracket.

Lastly, the Huawei Mate 9 was the first smartphone to sport the Kirin 960 SoC. While Huawei usually doesn’t sell its Mate branded smartphones in India, a source had confirmed to us last year that the Mate 9 would be available in India. Given the recent influx of big-screen devices, Huawei may want to put out the Mate 9 in India as well.