Is Samsung looking to use micro-LED panels instead of OLED?

Samsung is reportedly looking to buy a micro-LED display panel makers. Reports say the company wants to use these for VR. 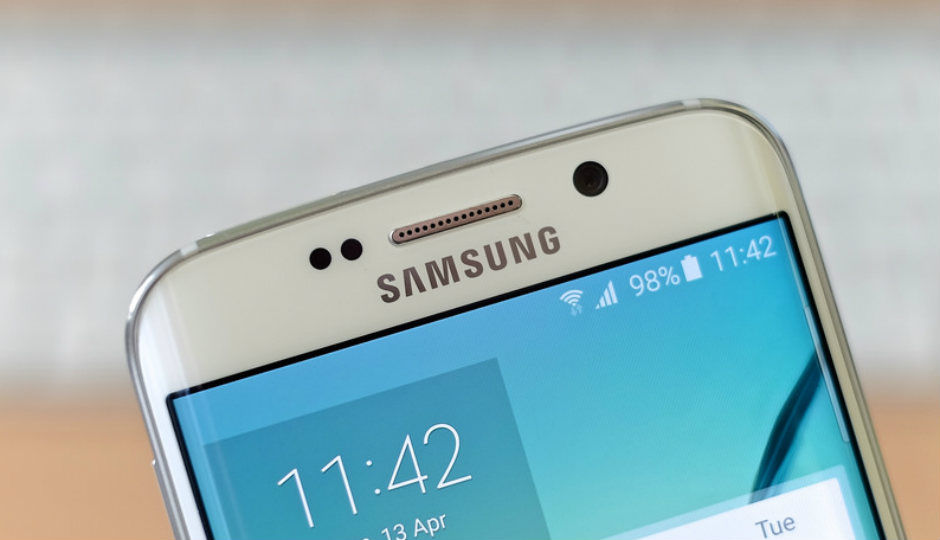 Is Samsung looking to use micro-LED panels instead of OLED?

Samsung may be looking to acquire PlayNitride, a Taiwanese LED manufacturer, for $150 million. The company develops micro-LED panels, which may eventually replace Samsung’s Quantum Dot display panels, on its televisions. Further, the report by OLED-info also says that Samsung may be looking at using micro-LED displays for use in VR applications. Micro-LED panels are said to be more efficient and brighter than OLED panels, although they’re more difficult to produced on the mass scale.

OLED-info points out that Apple also acquired a micro-LED maker, called LuxVue in May 2014. While the Cupertino, California based company hasn’t revealed what it will use these displays for, speculations are that Apple may put them to work on the Apple Watch. Further, Oculus had earlier bought a firm called InfiniLED, which also produces micro-LED displays, while Sony has also been working with the technology. In fact, the Japanese company had showcased 55 inch micro-LED television display in 2016.

So, Samsung may just be following industry trends, ensuring that it stays up to speed with competition. The company also sells its own version of all of the products mentioned above, which means its acquisition of PlayNitride could be as useful to it as any other.

On the other hand, Samsung has also been investing billions in OLED production. Recent reports indicate the company got orders for 70 million OLED panels from Apple. These will reportedly be put to use on this year’s flagship iPhone model. Using micro-LED panels in other products could take the load off OLED production, allowing the company to focus the same on smartphones.