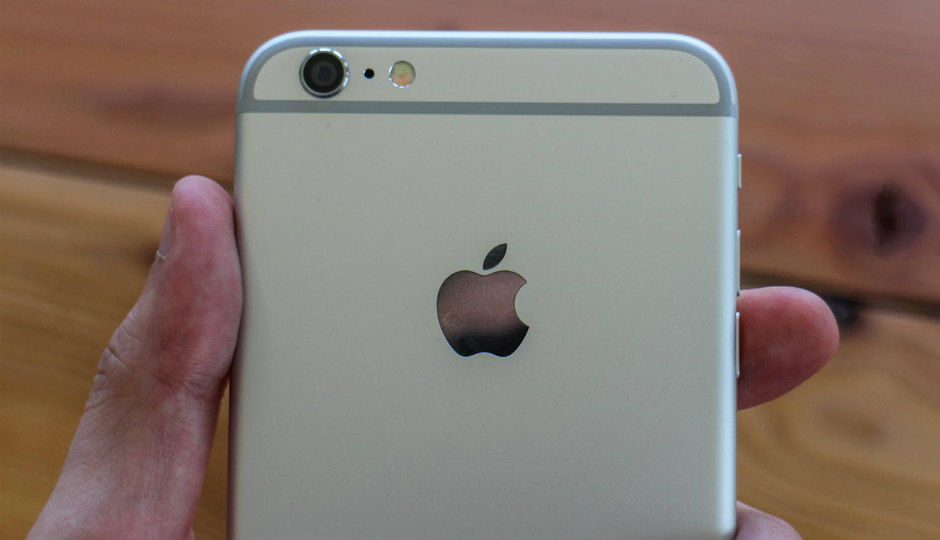 The iPhone 7 Plus may come with 256GB of storage as well as a 3100mAh battery according to Chinese website, MyDrivers. The report does not specify if the company will continue with the 16GB of base storage or will opt to increase the storage across its lineup to 32GB, 128GB, and 256GB. The current Apple iPhone 6s Plus(₹ 33899 at flipkart) comes with a 2750mAh battery.

The rumours of a larger battery in the iPhone 7 Plus contradict an earlier rumour which tipped the upcoming iPhone 7 and 7 Plus  to be as thin as the iPad Air 2. The report also says that the manufacturer would continue to use a 4.7-inch screen on the iPhone 7 while the Plus would retain the 5.5-inch screen. The larger battery makes sense as the iPhone 6s and 6s Plus have smaller batteries as compared to their predecessors, the iPhone 6 and 6 Plus.

Last week, it was reported that the iPhone 7 may comes with a waterproof chassis as well as a revamped design. The device has also been tipped to come with 3GB of RAM after Apple finally increased it to 2GB with the iPhone 6s and 6s Plus. Other rumours suggest that Apple will remove the headphone jack from the devices. If this is true, then users will have to use a headphone with a lightning connector or use a bluetooth headset to listen to music. Analyst, Gene Munster has predicted that Apple will ditch the Home button from the phone and instead use 3D Touch in place of the button. The remaining space could be used to make the screen bigger, or the device smaller. He added that the Touch ID sensor could be moved to the side of the device.

Apple has also been tipped to use a flexible OLED display on the iPhone 7 as the company has been granted a patent for the same. There are reports that Apple has opened a new production facility in Taiwan where it is working on OLED and Micro-LED technology for use in iPhones and iPads. The company had acquired micro-LED display manufacturer, LuxVue Technology in 2014.