It seems that in the last few years, Apple’s products have faced issues at launch, causing many to take up arms. After the iPhone 4’s antenna problem, the iPhone 4S’ yellow screen tint, it now seems that the iPhone 5 has also followed suite with its own u 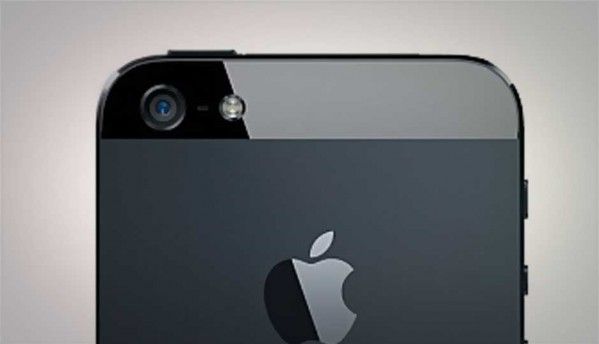 It seems that in the last few years, Apple’s products have faced issues at launch, causing many to take up arms. After the iPhone 4’s antenna problem, the iPhone 4S’ yellow screen tint, it now seems that the iPhone 5 has also followed suite with its own unique problem.

This time, it’s the much coveted camera where the problem arises. Users have reported that in certain conditions, there seems to be a very strong purple tinge to the image. Of course, this only happens when a strong light source is present just outside the photographic frame and at an angle to the image.

Apple has now officially acknowledged that the purple cast can occur in some cases, and in short, said that “you are holding the camera wrong.” While flaring in any photographic equipment is normal, most lenses are designed to account for color shifts. Sapphire Crystal, as outlined at the Apple Keynote, is extremely durable and scratch resistant. It would also seem that it is most probably causing the purple flare.

Flare is a normal outcome when the sun (or any other strong light source) is plead just at the edge of the frame. Normally, the flare matches the color of the light source, often adding good aesthetics to the image. However, the iPhone 5’s camera adds not only a purple cast, but also blows out all details in most of the affected area. Apple’s simple answer to the ugly hardware-based problem is to “turn it slightly away from the light.” Honestly, fringing is not that big of a deal, but for those who are always looking for a reason to bash on the fruity company, here’s one: