The update fixes a bug in iOS 9.3 that sometimes caused apps to hang or crash after tapping links in Safari or any other app 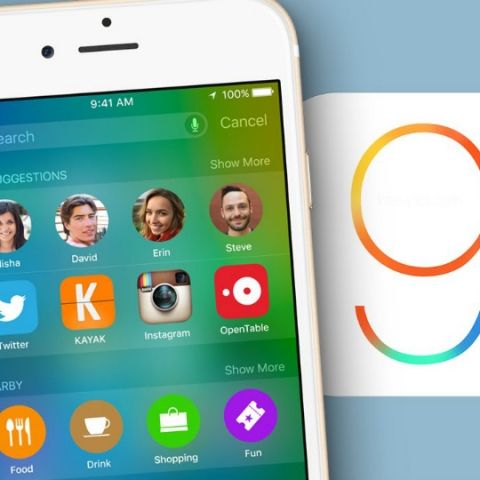 Apple has released the iOS 9.3.1 update, which fixes a bug in iOS 9.3 that sometimes caused apps to crash or hang after tapping links. The update is currently rolling out to supported iPhones, iPad, and iPod touch devices. Users had earlier reported that after upgrading to iOS 9.3, Safari or any other app would crash if they tapped on a link.

iOS 9.3 was launched alongside the iPhone SE and the 9.7-inch iPad Pro during Apple’s event on March 21. The update included a new Night Shift mode that changes the colour temperature of the display based on the location and time zone of the device. The update also upgraded security standards for the Notes app, which can now be locked using a password. iOS 9.3 also added 3D Touch shortcuts for the Weather, Store, Compass, Health and Stocks app, while the news app would now feature better suggestions.