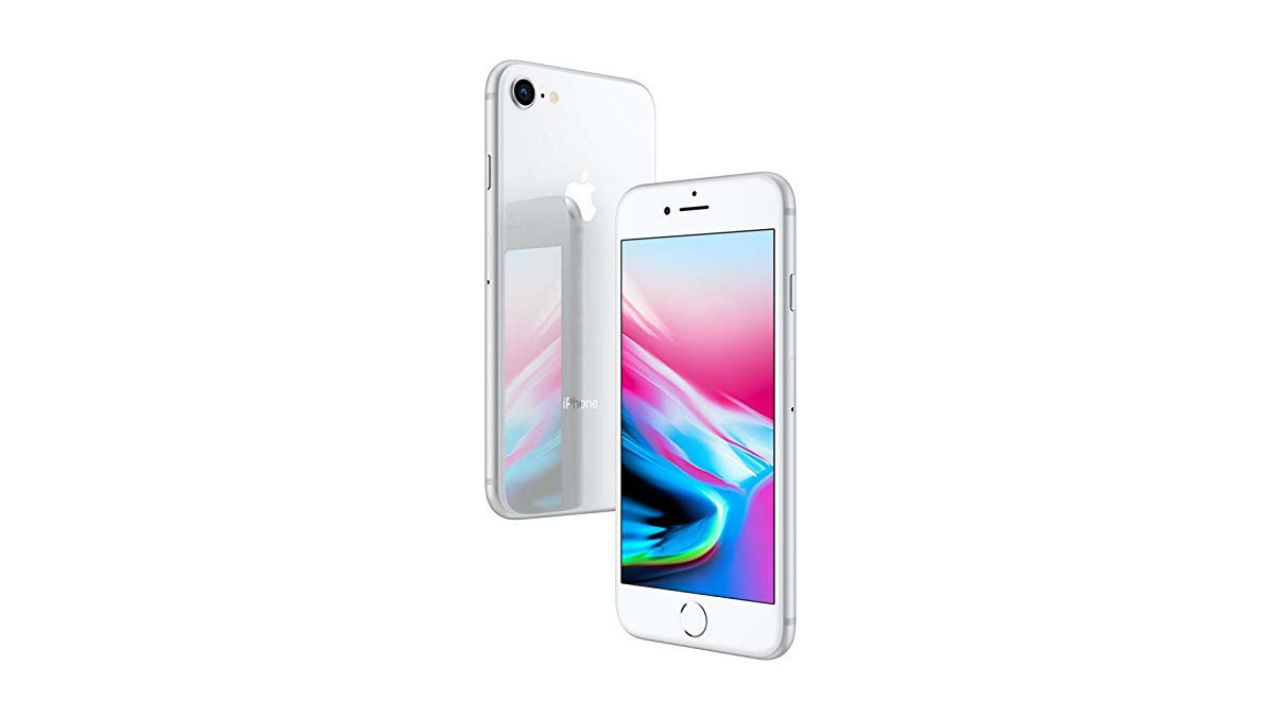 As per the report, both these phones may be replacements for the iPhone 8 and iPhone 8 Plus smartphones. As such, they may offer screen sizes of 4.7-inch and 5.5-inch. Previous reports suggested that the iPhone 9 may feature a Home button with Touch ID. One can assume the ‘Plus’ variant of the device to offer the same, albeit with a larger screen. The home button is also tipped to be a ‘Solid State’ button, meaning that it will have no moving parts and will use the Taptic Engine to simulate clicks. Also, the devices are not expected to come with Face ID, but will allow users to use features like Apple Pay and the Express Transit feature which is not available on older iPhones. The phones are also tipped to be able to scan NFC Tags, which is only possible on devices released from last year onwards.

However, it should be noted that the name of the new phone is not yet confirmed so the phone may be called iPhone SE 2, if Apple does decide to launch it. Although, it should be noted that nothing has been confirmed by the Cupertino-based company. Rumours of an iPhone SE 2 have been swirling for many years now and it’s best taken with a pinch of salt. Regardless, if the company does plan on launching the device, expect it to be revealed sometime alongside the launch of the next version of iOS.