Samsung Galaxy S9, S9 Plus spotted on US FCC website

The Galaxy S9 will be launched ahead of MWC 2018 in February and will reportedly come with a dual rear camera setup with variable aperture.

The Samsung Galaxy S9 and its larger variant, the S9 Plus have been spotted on the US FCC’s website. The smartphones sport model numbers SM-G960U and SM-965U respectively, which are continued from their predecessors, the Galaxy S8 with the model number SM-G950U and S8 Plus with model number SM-G955U. The new listing is supplemented with authorisation letters, mandatory reports and LTE tests, which reveal that the devices will support most cellular bands in the US.

The listing doesn’t reveal anything in terms of specifications of the smartphones. However, a previously leaked image of the Galaxy S9’s retail box gave a glimpse at some interesting information. If the specifications printed on the box are to be believed, the smartphone will feature a dual rear camera setup with variable aperture, similar to a flip phone which was launched by the company in China. The flip phone’s camera sported a variable aperture between f/2.4 and f/1.5 for improved low light photography. 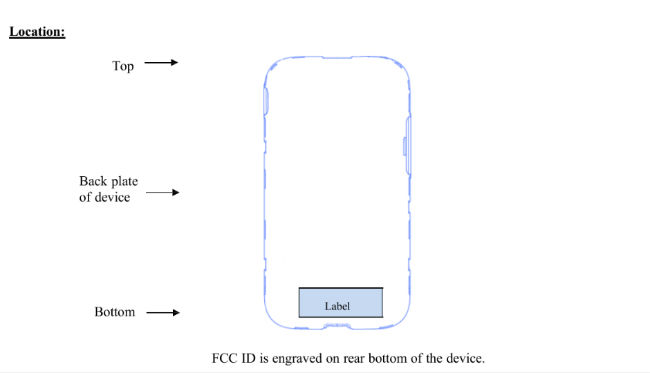 The Samsung Galaxy S9 and S9 Plus will be powered by the Qualcomm's latest Snapdragon 845 SoC in the US and are expected to be powered by the company's latest Exynos 9810 SoC for other regions. Additionally, the Galaxy S9 could come with a “super slo-mo” feature, which will reportedly capture super slow motion videos at 1,000 fps, surpassing the 960fps benchmark set by the Sony Xperia XZ Premium last year.

The Galaxy S9 is tipped to feature a 5.8-inch quad HD+ Super AMOLED display along with an 8MP front-facing camera and iris scanner. It is expected to be IP68 water resistant and the stereo speakers on the device are touted to be “tuned by AKG”. It could come with 4GB of RAM coupled with 64GB of internal storage. You can read more about the smartphone here.