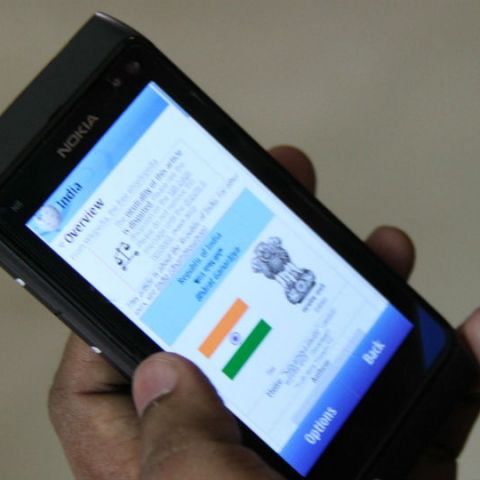 The report says that 50% of the shipments were composed of budget smartphones. E-tailers also had a major role to play in the increase.

According to the smartphone tracker report by IDC for Q2 2015, the shipment of smartphones to India has increased by 44% as compared to the same time period last year. IDC has reported that 26.5 million smartphones were shipped to India during Q2 2015.

In Q1 2015, 18.4 million smartpones were shipped to India, which means a growth of 19% in Q2 2015. In addition to this, IDC has also reported that the Chinese vendors have doubled, and tripled their shipments to India on quarter-on-quarter and year-over-year basis respectively. Lenovo, Gionee, Huawei, and Xiaomi accounts for 12% of smartphone market in Q2, which is almost double from last year. Talking about smartphone manufacturer's share, the top 5 manufacturers in India are Samsung, Micromax, Intex, Lava, and Lenovo with a share of 23%, 17%, 11%, 7%, and 6% respectively.

IDC reports further shows that one of the main reasons for the recovery in shipments to India is because of e-tailers and budget phones. Kiranjeet Kaur, Research Manager with IDC Asia/Pacific Mobile phone team, said, “Key to the success of the Chinese vendors has been popular flash sales through online players such as Flipkart, Snapdeal and Amazon. At the same time, they also focused on bringing more 4G phones at affordable US$100-150 price points which is left unattended by Indian and global vendors."

IDC also mentioned a few points that differentiates the Chinese and Indian smartphone market from each other. One of those points is the price range of devices. Out of overall sales for the latest quarter, China sold about 20% sub-$100 (approx. Rs. 6,000) smartphones while on the other hand India sold about 50% of them. Considering the demand of sub-$100 smartphones in India, Google might be going in right direction with their plan to reboot the Android One program to sub-Rs. 3,000.

IDC also said that they don't expect Indian consumers to make a quick switch to smartphones like people do in China. IDC closed the report by saying that by 2017, they are expecting India to overtake USA as the second largest smartphone market globally.