Minister of Communication and Information Technology, Ravi Shankar Prasad, aims for India to reach 500 million smartphone users by the end of this year. 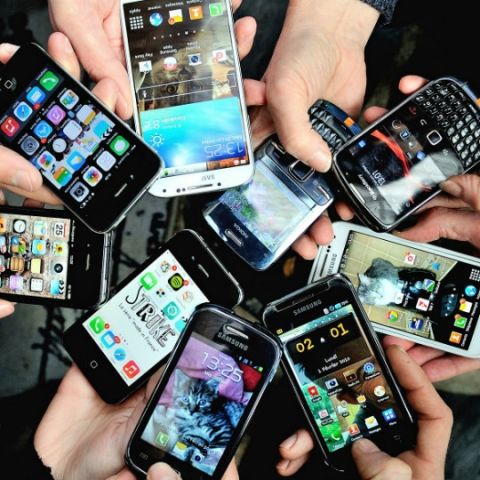 The Government of India expects the smartphone user base in India to reach 500 million by the end of this year, ahead of projections in the industry. Addressing concerns spurned by a drop of smartphone figures by 1.4 million units, the Minister of Communications and Information Technology, Ravi Shankar Prasad, stated that 19 million smartphones have been added in the last two years. At present, India’s smartphone user base presently stands at around 350 million, with the figure previously expected to accelerate to 500 million in about two years.

While the 500 million figure is far away, a number of factors is expected to contribute to the growth in India’s smartphone users. For one, the ratio of price to performance offered by mobile phone manufacturers particularly in the budget segment has inspired massive sections of people, particularly in Tier II and III cities. Alongside, the steady improvement in data network services, wider availability of internet, and greater awareness surrounding the connected world can be attributed to this.

The Digital India movement, promoted by the Government of India, can be attributed as a major aspect of inducing confidence among first-time smartphone users across the country, and more people are embracing technology to power their daily lives and businesses. For instance, many tourism operators or souvenir shops across India are now using the power of the Internet to spread their presence across search engines and social media, thereby attracting more business. In comparison to a global slowdown of the smartphone market, India saw a healthy growth of 23% in the smartphone market in the first quarter of 2016.

Statistics, research and analysis firm CMR has given figures of 130 million smartphones expected to be shipped to India in A.Y. 2016, and is expected to rise to 166 million next year. Rising per-capita income levels have also encouraged smartphone manufacturers to treat India with increasing importance, as heard recently from Tim Cook and his plans for Apple in India. “Our PM is keen to make governance available in the form of mobile phones. Certain programs are transformative and a combination of initiatives from services to products and manufacturing all are in progress of which smartphone is a common factor,” said Minister R.S. Prasad to The Economic Times.

The Government of India’s Make in India program has seen a number of smartphone manufacturers begin assembling of products in plants spread across India. Alongside, the Government’s online presence is aimed at improving lifestyles across various sectors, and the smartphone is now held as a key device to access the improvements and innovations taking place worldwide. The pan-India rollout of 4G services by major telecom operators across India is also supposed to aid this.