The Huawei P20, P20 Pro are powered by the Kirin 970 SoC and come with 4GB and 6GB RAM respectively. The smartphones are being teased by the company on their official India website.

Huawei recently unveiled its latest P20 and P20 Pro smartphones in an event in Paris and the at the launch announced that the smartphone will be available globally immediately. However, price and launch dates of the devices for India were not revealed. The company has now posted a banner on its India website, confirming that the phones will “sooon” be coming to India, but has not revealed any more details yet. The Huawei P20 has been priced at EUR 649 (Rs 52,200 approx) in Europe, whereas the P20 Pro costs EUR 899 (Rs 72,300 approx). The devices are speculated be priced the same or slightly lower in India. 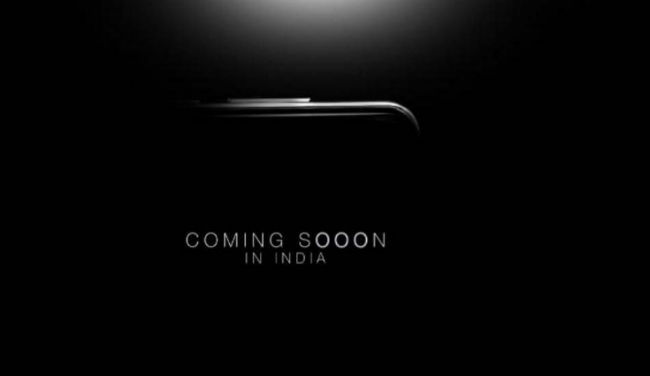 Huawei’s P20 and P20 Pro smartphones come with an AI-powered camera and proprietary optics which have been "co-engineered" with Leica. Coming to the specifications, both the smartphones are powered by the company’s latest Kirin 970 SoC, which is equipped with a dedicated Neural Processing Unit (NPU) onboard and are running on EMUI 8.1 based on Android 8.1 Oreo. The Huawei P20 Pro sports a 6.1-inch full-HD+ OLED FullView display whereas the P20 comes with a 5.8-inch full-HD+ RGBW screen. The P20 and P20 Pro come with 4GB and 6GB RAM respectively and they both sport 128GB of internal storage. The company has managed to accommodate a home button on the front the smartphones, which supports 'edgeless fingerprint' feature. It can recognise gestures like a short tap for back, long tap for home, and swiping left or right for multi-tasking.

The highlight of Huawei’s launch was the triple camera setup on the P20 Pro. The smartphone features a 40 MP RGB 1/1.7-inch sensor, a 20 MP monochrome sensor and an 8MP sensor with a telephoto lens on the rear. The telephoto lens also is capable of 3x optical zoom. Its rear camera also supports 10x digital zoom, a laser transceiver for faster autofocus, 5x lossless hybrid zoom, a Leica colour temperature sensor, and a high ISO range of up to 102400, which the company said is at par with the Canon 5D Mark IV. The Huawei P20 features a dual rear camera setup with a 12MP 1/2.3-inch RGB sensor with a f/1.8 aperture and a 20Mp RGB sensor with a f/1.6 aperture lens.

Both P20 and the P20 Pro are equipped with a 24.8MP front-facing camera, which supports a 3D portrait lighting effect feature. Using the feature, users can change the lighting in an image after capturing it. The P20 two also scored an impressive overall DxOMark score of 102 and the the P20 Pro managed to bag the top spot in the benchmarking website with an overall score of 109. The two smartphones have scored above the the Galaxy S9, iPhone X, and the recently launched Xiaomi Mi Mix 2S as well.

The two smartphones are equipped with wireless Hi-Fi audio with HWA (Hi-Res Wireless Audio), which can transmit audio on a 990Kbps bandwidth over Bluetooth. Both the phones are also equipped with dual stereo speakers which support Dolby Atmos and Dolby AC-4 audio. You can read more about the devices here.