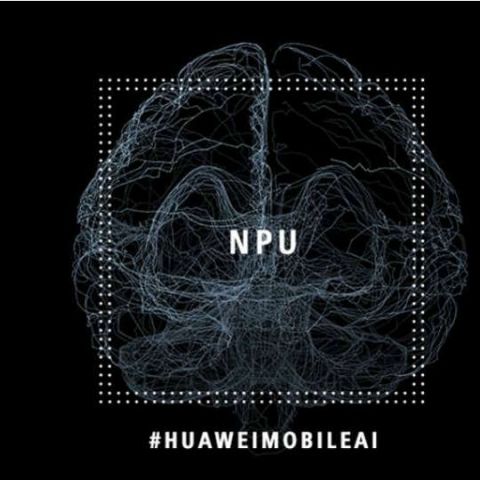 Huawei is all set to announce its flagship Mate 10 smartphone at an event in Munich next month. One of the highlights of the device is expected to be the new Kirin 970 chipset with a dedicated Neural Processing Unit or NPU. Huawei's NPU is similar to Apple's Neural Engine and is primarily meant to offload processing of AI related tasks from the main chipset to this functional core.

With Apple having announced the iPhone X with new A11 Bionic chipset and a dedicated neural engine, the Chinese company is taking a jab at the latter. In a video posted on Facebook, Huawei takes a shot at Apple's new Face ID facial recognition system and claims to launch the real AI phone. The Mate 10 will be officially announced on October 16.

The addition of a dedicated chipset for processing AI tasks not only improves efficiency but also enhances battery life and security. At IFA 2017, Huawei announced the Kirin 970 with a dedicated neural processing unit for efficient distribution of regular and AI related tasks. At this point, it remains unclear as to what Huawei means by calling the Mate 10 a real AI phone. The company might be planning to offer deeper integration of artificial intelligence within its EMUI interface based on Android.

With last year's Mate 9 and P10 series, Huawei offered a glimpse into its ambitions of integrating AI functionality within its software interface. The Kirin 960 used machine learning to adapt to user behaviour, allocating processing power and memory accordingly. We will have to wait until October 16 to see whether Huawei really delivers a smartphone with real AI integrating hardware and software unlike any other in the market.