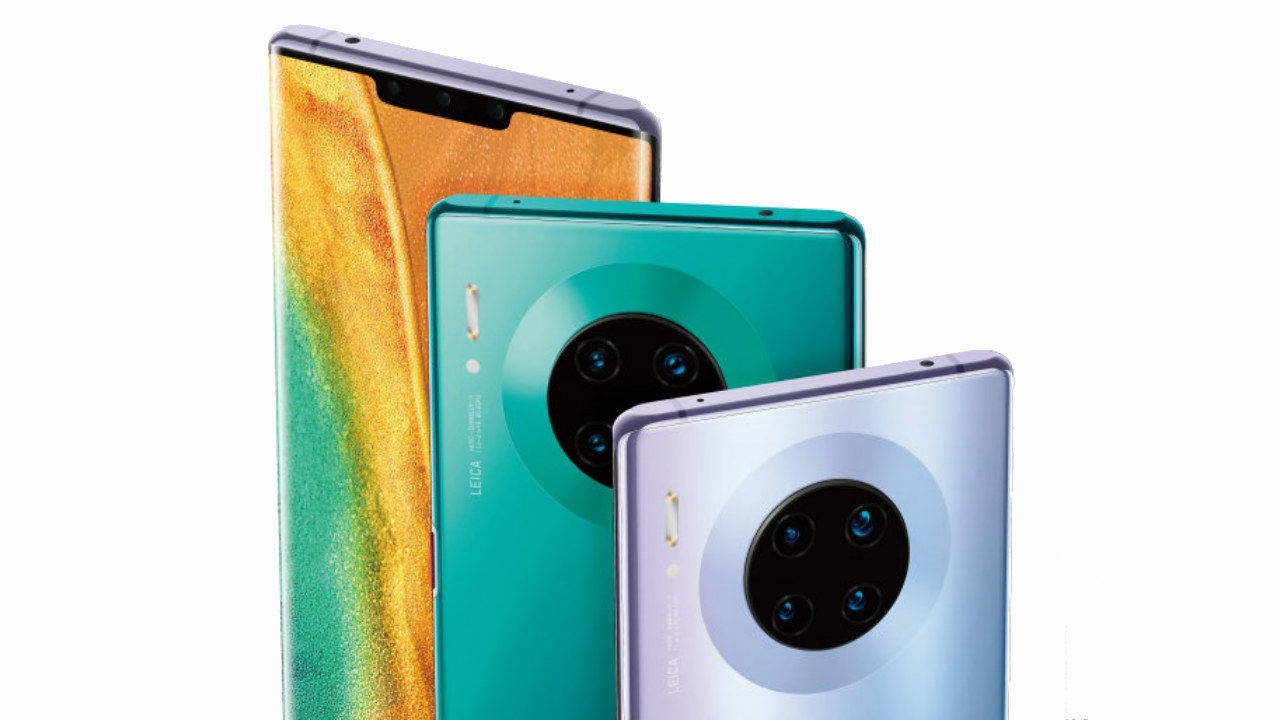 A mysterious smartphone, Huawei NLE-AL00 has reportedly appeared on Geekbench.

A mysterious Huawei phone has popped up on Geekbench. The phone has the model number NLE-AL00. The reported smartphone sports a Kirin 990 chipset that was announced at the IFA 2019 tech trade show. However, the chipset comes in 4G and 5G variants. It is also touted to power artificial intelligence (AI) capabilities on next-generation Huawei phones. The phone also appears to run Android 10.

The Huawei NLE-AL00 has reportedly received a single-core score of 3,842 and 11.644 multi-core score. As per the listing, the mysterious phone was spotted running Android 10 and it comes with 8GB RAM. Huawei hasn’t made any confirmations around the smartphone.

Huawei is all set to launch the Mate 30 and Mate 30 Pro on September 19. The Mate 30 series is tipped to be powered by the Kirin 990 chipset, Huawei Mate 30 Pro is expected to feature the same quad rear camera setup that is used on the P30 Pro. The P30 Pro features a 40MP primary sensor that has an f/1.6 aperture lens.

A previous report suggests that Huawei Mate 30 Pro may sport two custom-made 40MP cameras on the back, instead of just one. The handset is most likely to use the company’s patented RYYB pixel layout.

Moreover, the Huawei Mate 30 Pro is expected to come with a curvier screen than the Mate 30. Previous leaks have revealed the presence of a wide notch that may house all kinds of sensors for 3D face unlock, front camera, and more.