Huawei P9 may be launched in India on August 17

Huawei had earlier confirmed to us, that the Huawei P9 is headed to India, and now it has announced something exciting for August 17. 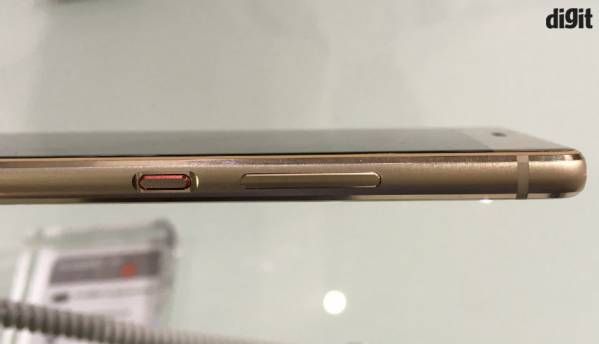 Huawei P9 may be launched in India on August 17

The Huawei P9 smartphone may be coming to India on August 17. The company just sent us an invite announcing "something exciting" for the date. The invite doesn't say much, but it's worth noting that it comes from Huawei and not Honor. Further, Huawei President, Alan Wong, confirmed to digit earlier, that the P9 is indeed headed to India in a few months.

The Huawei P9 is an internationally acclaimed smartphone, with dual-cameras on the back. Huawei has partnered with Leica, with pretty good results. We had a chance to try out the P9 at MWC, Shanghai a few months ago, and were quite impressed. You can learn more about the Huawei P9 here.

The device is expected to be priced between Rs. 30-40,000, alongside flagship smartphones in the market. It runs on an octa-core Kirin 955 SoC, and has dual-12MP camera on the back, followed by a 5.2 inch 1080p display, and 4GB of RAM. There is also a variant of the P9 with 3GB of RAM, but it is unclear what SKUs Huawei will bring to India. Perhaps we’ll know in a few weeks.