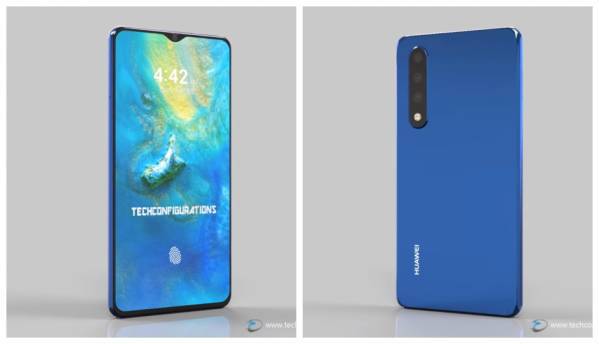 Huawei P30 series of smartphones are scheduled to launch on March 26 in Paris and in the run-up to the event, the company executives are sharing short videos and photos on social media platforms in India as well in China. These videos and photos are primarily teasing the camera of the phones, and the latest video teaser is no different. Huawei Consumer Business Group CEO, Richard Yu has posted a video in which he is apparently teasing the wide angle and telephoto lenses of the phone.

“Look farther, see more, explore a step closer! March 26, Paris, France, Rewrite The Rules!,” Yu wrote with the video that he posted on Weibo. The video first shows the phone from the side, and then shows the display, however, the company has hidden the overall design by shadowing out some part of the top and the bottom of the device. The latest video cements previous claims of the phone being aimed at photography. 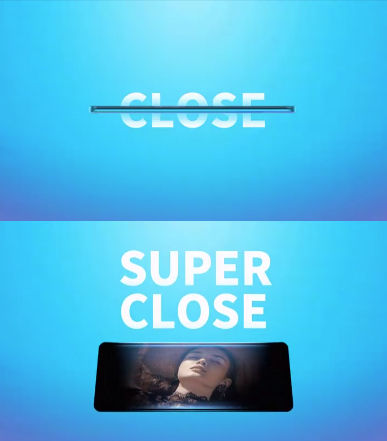 A report had claimed that the Huawei P30 will feature a 40MP + 8MP + 20 MP triple camera configuration. The main camera is touted to support 960fps super slow-mo video recording, along with OIS and PDAF support. On the front, it could sport a 12MP front camera with f/1.8 aperture lens and support OIS and EIS. In case of the Pro variant, reports have said that it will have an additional fourth sensor, which will be a ToF (Time of Flight) sensor for 3D face scanning.

Moreover, company’s Marketing Vice President, Clement Wong has confirmed that the moon picture that he had posted on Weibo last month was taken handheld and processed in-device. Wong, however, did not exactly reveal the extent of the zoom capabilities but he claimed that the P30 Pro’s camera will offer “something nobody (has done) before”. This suggests that the P30's periscope camera may include a powered, mechanical zoom lens.

As far as specs are concerned, the phone is expected to sport a 6.1-inch QHD OLED display with a 19.5:9 display aspect ratio and a waterdrop notch display design. It is tipped to sport an in-display fingerprint sensor on the phone, a 3.5mm audio jack, a Type-C port and speaker on the bottom edge. The phones will reportedly be powered by the HiSilicon Kirin 980 SoC and could be announced in 6GB/8GB RAM models with storage options of 128GB/256GB/512GB.

Currently, Huawei Mate 20 Pro, P20 Pro and the recently-launched Samsung Galaxy S10+ have the highest DxOMark score of 109. However, Galaxy S10+ has the better selfie camera score than the Huawei’s phone’s cameras. It may be possible that the P30 and P30 Pro could raise the bar again.