The top variant of the Huawei P30 is confirmed to come with “super-zoom” capabilities. 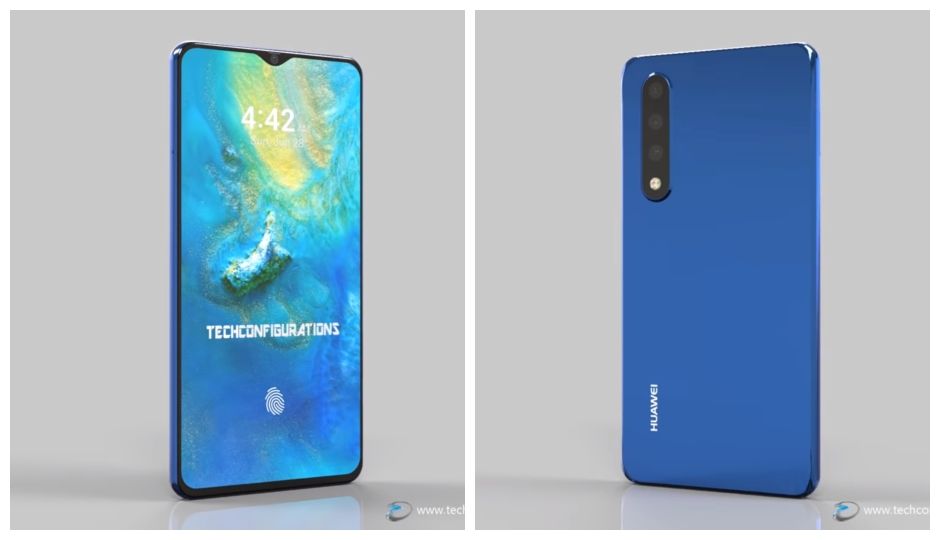 Leaks and teasers surrounding the upcoming Huawei P30 series are now pouring in from all quarters and two more developments have surfaced today. Firstly, Huawei has officially teased the P30 phone by posting a video on Facebook, and secondly, a company executive has confirmed that the top variant of the Huawei P30 will feature a periscope-style zoom camera for “super-zoom” capabilities.

In the video teaser posted by Huawei Mobile on Facebook hints at an improvement in loudspeaker performance. The video has some animations apparently depicting a speaker and sound waves, suggesting that the the P30 series of phones might have either stereo speakers or some other audio-related technology that will make device sound better than its predecessors.

There is a recurring bubbling effect in the video, but we are not sure what they suggests. Huawei’s P series is a photography-oriented line-up and the company did not miss a chance to send a message to its potential buyers. There is short scene in the video that shows that the phone houses a vertically aligned camera setup at the same spot as the P20 series. Richard Yu, CEO of Huawei's Consumer Business Group, has already confirmed the presence of a quad-camera setup on the phone.

Last month, Yu shared an image on his official Weibo account leading to speculation that it was taken from the upcoming Huawei P30 Pro's quad-camera setup. The company’s Marketing Vice President, Clement Wong has reportedly confirmed that the picture was taken handheld and processed in-device. This suggests that the phone could have “super zoom” capabilities given the detail in the photo.

Wong, however, did not exactly reveal the extent of the zoom capabilities but he claimed that the P30 Pro’s camera will offer “something nobody (has done) before”. This suggests that the P30's periscope camera may include a powered, mechanical zoom lens. There have been a lot of rumours about the Pro variant getting a periscope module with 10x optical zoom capability. The tech has been rumored to feature in the Oppo F19 and Oppo F19 Pro smartphones.

Interestingly, the moon makes an appearance in the teaser video as well. This could also mean that the new Hauwei P Series phones will have some special low-light shooting capabilities. We may see a dedicated low-light photography mode in the phone - something like Google’s Night Sight. The phone will be officially launched in Paris on March 26. Earlier this week, the company highlighted a 32MP front camera and a waterdrop notch in an 8-second video.