Huawei Nova, Nova Plus, MediaPad M3 may be unveiled at IFA 2016

The Huawei Nova and Nova Plus will most likely be smartphones, while the MediaPad M3 should be a tablet 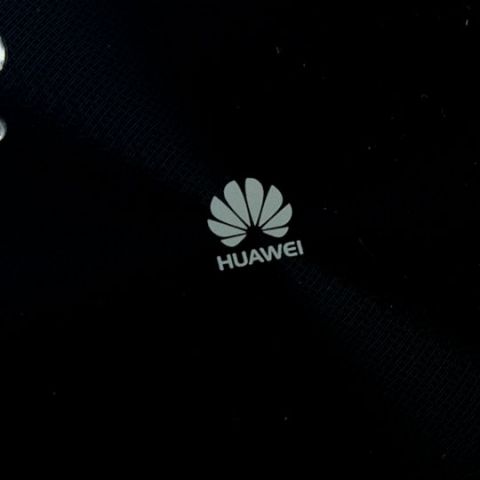 Yu Chengdong, Huawei’s Director, CEO of the Consumer BG, posted teasers for two upcoming smartphones on his Weibo page. Not much can be made out from the two teasers, but it can be noted that one of the devices might feature a square primary camera module, while the other might sport a circular one. It is also mentioned that the two devices will be unveiled on September 1, at IFA 2016. 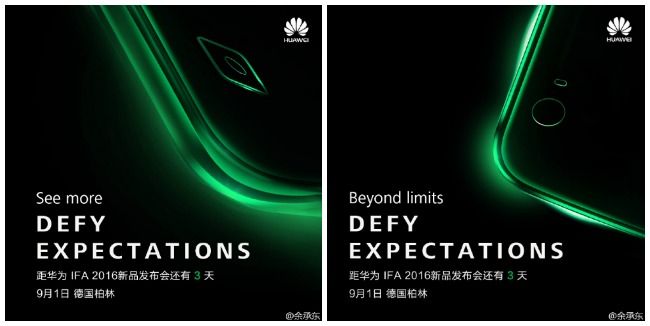 Earlier this month, the company launched its flagship smartphone, the Huawei P9 in India at Rs. 39,999. The highlight of the phone is the dual-rear camera setup that features 12MP cameras that have been made in collaboration with German camera manufacturer, Leica. The device also sports a 5.2-inch Full HD display and is powered by a Kirin 955 SoC with 3GB of RAM. The phone also comes with 32GB storage, fingerprint sensor, and 3000mAh battery.

Huawei Nova, Nova Plus, and MediaPad M3 launching at IFA.