Huawei Nova 3 expected to launch in India on July 26, will be Amazon Exclusive 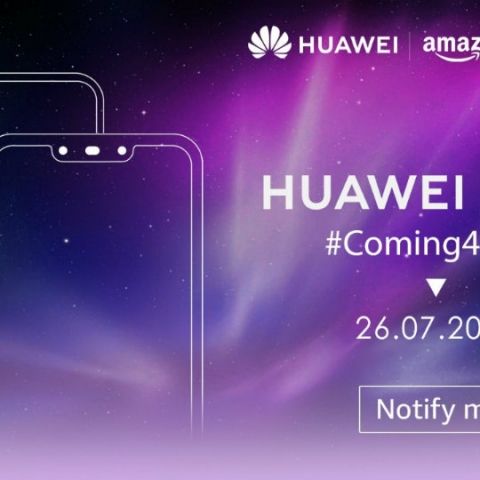 The Huawei Nova 3 features four camera sensors all in all, and an India-first GPU Turbo technology by Huawei. The Nova 3 could be joined by a toned-down Nova 3i.

A few days ago we brought you news of the Huawei Nova 3 gaming smartphone’s launch in China. We’d only finished saying that it would launch in India by the end of this month, and now we see Amazon India already teasing a Nova launch in India. That’s much ahead of the expected schedule indeed.

Currently celebrating its annual global shopping event Amazon Prime Day, Amazon India has teased the Huawei Nova 3 on its home page slideshow with an outline of the phone and the date of its launch: July 26. Rather predictably, the teaser page from Amazon does not reveal any specifications about the phone just yet. It does, however, tell us that the phone will be an Amazon-exclusive and throw hints at what it might come with, by attaching enigmatic messages to four animated images like, ‘Capture Your Moments’, ‘For You & Your View’, ‘Create Your Fun’, and ‘More is Welcome’. The last one alone hints at the 128GB storage it might feature. 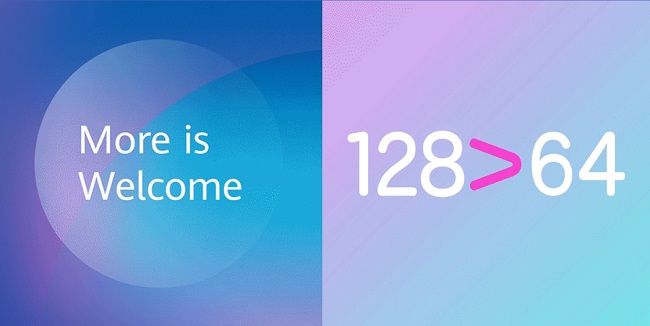 What we know so far about the specs remains the same. The display will be a 6.3-inch Full HD+ LCD unit with an aspect ratio of 19.5:9 and a notch on the top. Its chipset is a Kirin 970 SoC with four Cortex-A73 cores clocked at 2.4 GHz for performance tasks and another four Cortex-A53 cores at 1.8GHz for low-power tasks. RAM should be a plentiful 6GB and storage, as mentioned before, a good 128GB. The GPU on this seems special: the Mali-G72 MP12. It's a GPU that’s supposedly the first in India to feature Huawei’s GPU Turbo technology, a technology that will help the GPU speed up for better gaming performance.