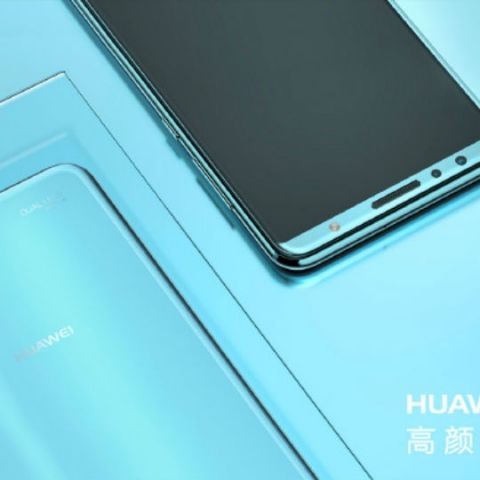 The world’s second largest smartphone vendor, Huawei, launched the Nova 2s, a mid-range bezel-less phone at an event in China on Thursday. The phone is the successor to the Huawei Nova 2 and the Nova 2 Plus and comes with a 6-inch edge-to-edge display and four cameras.

Like most Huawei phones this year, the Nova 2s also features a 6-inch full HD FullVision display, which Huawei’s marketing speak for 18:9 bezel-less panels. The phone is powered by a HiSilicon Kirin 960 chipset coupled with either 4GB or 6GB of RAM and comes with 128GB of storage, which is further expandable via a microSD card.